If you want to cut the amount of sugar in a particular food, it makes sense to just…add less sugar, right? I mean, isn’t that the first thing that comes to mind? You just put less sugar in whatever it is you’re making. Voila! Mission accomplished. Well, Nestle came up with a “better” idea – reformulating sugar “so it can disassemble easily in your mouth with less going into your gastrointestinal tract.” [1] 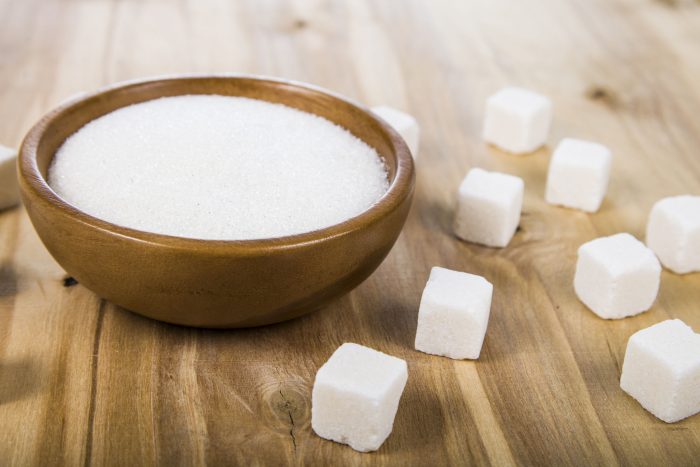 Why go around the mountain when you can expend all of your energy climbing it … or restructuring its shape?

Nestle says its “sugar lite” product will allow the company to reduce the amount of the sweet stuff that goes into its candy products.

How does the process work? Well, Nestle isn’t letting the world take a gander at the wizard behind the curtain just yet because the company is currently pursuing patents for it. The company would have preferred to wait to make the announcement until it had secured those patents, but the word was already on the street, so the company felt it had no choice.

Dr. Stefan Catsicas, Nestle’s chief technology officer, explained it this way: imagine a normal grain of sugar as a shoebox, where the box is made of sugar and everything inside of it is also made of sugar. The reformulated sugar will have the same sugar exterior, according to Catsicas – though it may be a globe instead of a box -to dissolve inside of the mouth. Since less sugar is contained in the box, less sugar will go to the stomach.

The revamped sugar crystals dissolve more quickly, stimulating the taste buds faster, Catsicas, a former GlaxoSmithKline executive, explained. The company is trying to mimic the complex structures of unprocessed food by distributing it in a less uniform way. He said:

“If you look with an electron microscope into an apple, that’s exactly what you see. Real food in nature is not something smooth and homogenous. It’s full of cavities, crests, and densities. So by reproducing this variability, we are capable to restore the same sensation.” [2]

The revamped sugar will be introduced in products starting in 2018, and more details about the process will be revealed next year. Nestle says it will initially use the product to cut the sugar content in its confectionery lines by up to 40%. 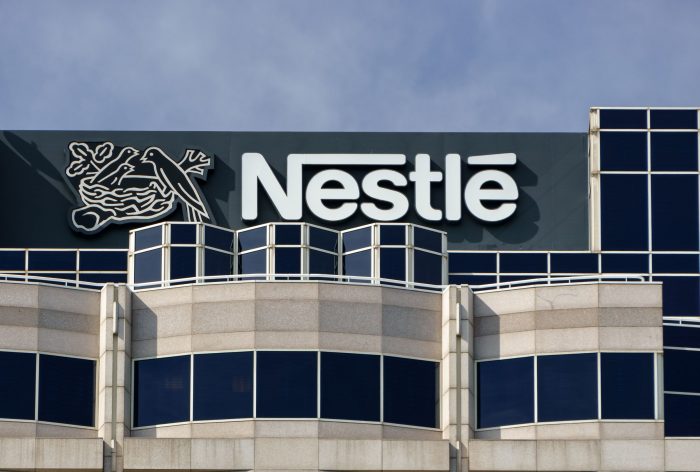 The “lite” sugar will be rolled out in candy products gradually so people don’t suddenly detect a change in taste. [3]

Nestle also says it might eventually sell the product to other food companies, but for reasons it won’t explain, the new sugar can’t be “mixed into your coffee” or “used to sweeten soda.”