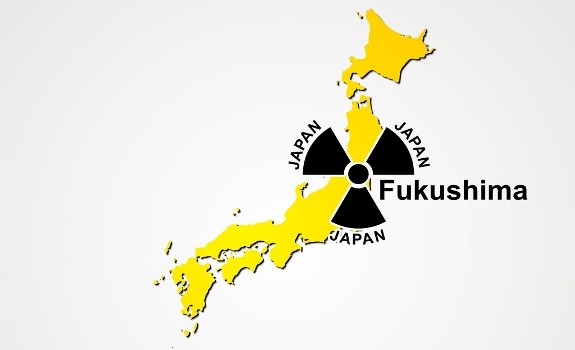 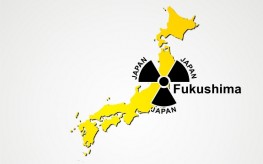 The March 11 earthquake that hit Japan damaged the Fukushima nuclear plant and has since caused some water borne radiation to spread. Greenpeace and the Tokyo government officials released survey results which suggested that it is difficult to contain the water-borne spread of radiation from the Fukushima nuclear plant. This has triggered a crisis that is very much unpredictable at this point.

There was a subsequent amount of water poured on to the plant to cool down the fuel inside which resulted in an overflow of radioactive water. Unfortunately, the Tokyo Electric power Company failed to prevent the water from flowing into the sea.  Many concerns have been raised regarding this issue with some of the environmental critics pointing out some of the dangers of contaminated water seeping into the water table. Greenpeace did tests on some seaweed samples collected near this plant and found that of 10 of the 22 samples collected showed radiation levels that were 5 times greater than the standard set.

“Radioactive contamination is accumulating in the marine ecosystem that provides Japan with a quarter of its seafood, yet the authorities are still doing very little to protect public health.”

Tepco managed to seal a leak of radioactive water that was on reactor No.3 and was said to have seeped into the Pacific Ocean. In recent years there was an ocean leak on the coast that led to international concerns about the disaster that could result from such a leak. The seaweed collected by Greenpeace showed radiation levels of over 10000Bq/kg. This is interesting to note since some of the seaweeds in Japan are staple. The limit set is 2000Bq/kg for radioactive lodine-131 and 500Bq/kg for cesium.

“I don’t want to ignore this and the government will do its own follow-up study as needed,” These were the words of Goshi Hosono a special advisor to the Prime Minister Kan on issues related to nuclear crisis. He suggested the government will go on to do a follow u study on these findings by Greenpeace.

The new government standard released aimed at containing the spread of radiation in sewage also pointed out that radiation levels in these sewers had increased late March. Officials also reported that the Fukushima nuclear crisis saw combined radiation levels of cesium and other related substances in waste burnt at the plant increased to 170 000 Bq/kg

However it’s said that the overall radiation in the sewers has subsequently decreased in Tokyo.