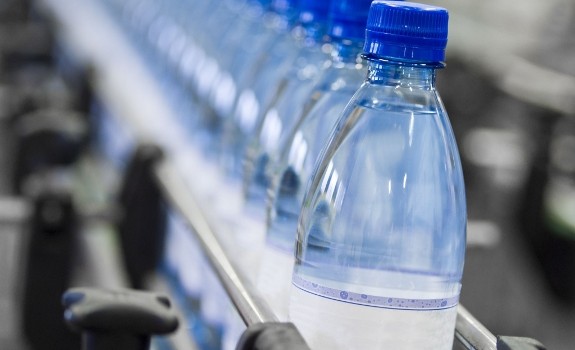 In addition to obesity and other factors, did you know that chemicals in cans or bottles are responsible for girls maturing earlier than ever? What’s more, these same chemicals may cause an increased risk of developing cancer and diabetes. The chemical classes in question are phthalates, phytoestrogens and phenols – which includes the well-known chemical bisphenol-A. Who would have ever thought that food cans, water bottles, toys and shower curtains could be so dangerous to our health?

Most girls enter into puberty at just over ten years of age; however, studies show that this age has fallen by more than a year within only one generation. Over the past century, the average age for a girl’s first period has dropped from 16-17 years to 12-13 years. Some girls are even seeing breasts at 7 years old.

One study examined 1,151 girls between the ages of 6 and 8 in the United States over a two year period. The researchers found that all 3 of the chemicals classes – phthalates, phytoestrogens and phenols – were detected at high levels within the girls’ urine. About one-third of the girls went through puberty prematurely.

Dr Mary Wolff summarized the results of the research. “Our research shows a connection between chemicals that girls are exposed to on a daily basis and either delayed or early development. While more research is needed, these data are an important first step in evaluating the impact of these common environmental agents in putting girls at risk.”

Although it may be possible that chemicals such as bisphenol A speed up puberty in girls, researchers state that other factors such as obesity is also a major factor. It appears as though the drop in puberty age correlates to escalating obesity rates in young children.

“Most of the associations in this study were weak and we know that weight is a much better predictor of early puberty. But this is a very well-designed study.” Fran Ebling, a professor at Nottingham University, and is a British puberty expert said.

Encouraging children to eat as healthy as possible and stay clear of processed foods will help reduce obesity rates and exposure to toxic chemicals at the same time. Be sure to check home products and food cans for checmical content before purchasing.