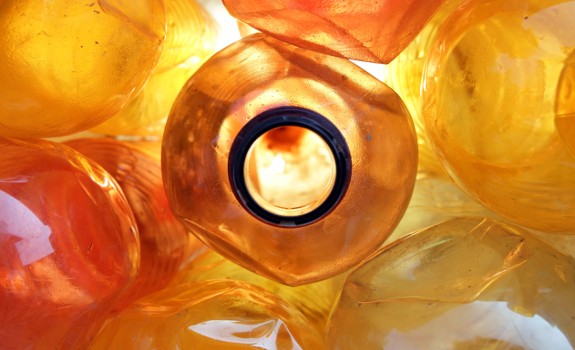 Bisphenol A, also known as BPA is a chemical that is commonly found in a large number of consumer products including water bottles and food containers. In fact, in the United States, this dangerous chemical is found in more than 90% of the population, which points to widespread exposure.  While the chemical is linked to numerous health issues, research out of Penn State College of Medicine found that early exposure to BPA while pregnant may lead to wheezing in children.

The studies followed 367 children whose mothers all had traceable levels of BPA in their urine during pregnancy. Parents monitored and reported on wheezing episodes twice yearly for a period of three years.

The results indicated that children at six months were twice as likely to have a wheezing episode if their mothers had elevated levels of BPA during pregnancy as those children whose mothers levels were lower. As the children aged, the effects seemed to diminish.

When researchers investigated urine concentrations of BPA at different times in the pregnancy, it was discovered that pregnant women exposed at 16 weeks led to a greater change of children wheezing than those exposed at 26 weeks. Exposure early in pregnancy appears to be worse than later exposure.

BPA has been around for over 40 years and has been challenged since its arrival on the scene. Many manufacturers of baby bottles, cups and formula cans no longer use BPA in their manufacturing process, and according to the United States Department of Health, most children’s toys no longer contain BPA. In fact, BPA has been banned in baby bottles and declared a toxic substance in Canada. What’s more, the FDA considered outlawing BPA last year, but rejected the ban in March.

But why? BPA has been linked to many health issues.

Although the U.S. Food and Drug Administration note that BPA is safe, they have noted some concerns about the potential impact on the brain, prostate glands, behavior, fetuses, infants and children. A lack of long-term studies makes it difficult to assess the true degree of risk, but we know it’s causing damage.

Some areas of concern include the fact hat BPA acts like a hormone in the body by disrupting normal hormone levels and impacting the development of fetuses, babies and children. Some studies have also linked BPA to behavioral problems in infants and young children as well as an increased risk of cancer and heart problems.