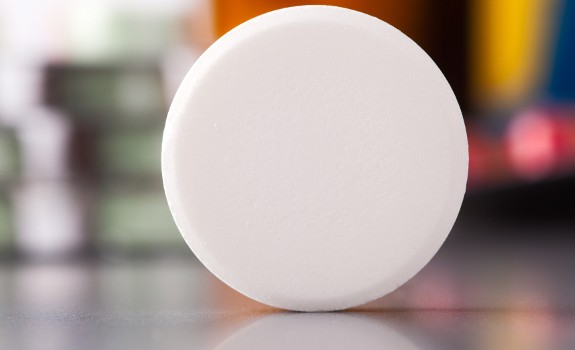 A new major poll from the organization Public Policy Polling over what United States citizens believe to be true about their government and beyond has revealed that a whopping 47 million citizens are privy to the fact that the Big Pharma pharmaceutical industry and the current medical health paradigm are actually generating further sickness within the nation. And that’s just within the United States.

The poll, which asked questions about everything from the use of sodium fluoride in the water to the assassination of JFK, has been popping up in the media where reporters are lumping together concerns about Big Pharma with the belief in Bigfoot. The issue with the poll, however, is that there is really some strange wording within the questions that I think altered the actual response of the individuals who were surveyed due to the oftentimes confusing or more ‘sinister’ wording utilized by the Public Policy Polling agency.

For example, the question regarding the medical establishment working together with Big Pharma reads as follows:

“Do you believe that the pharmaceutical industry is in league with the medical industry to “invent” new diseases in order to make money, or not?”

And 47 million people, based on the poll stats, agree that this is the case. But if the wording were to be changed even slightly, I think that we’d see even more widespread acceptance within the public — of which 15% of the entire United States population would agree according to this poll. For example, the wording here could be confusing with the usage of the word invent with quotations, as it could imply that these industries are creating new diseases that are previously unheard of instead of just generating sickness within the population.

If the polling company had asked “Do you believe that the pharmaceutical industry and the medical establishment are working together to keep the population sick?” I believe a much greater ‘yes’ response would be seen. Also, the profit portion alienates at least a few percentage points as many individuals believe that the motivation is not profit at all.

But this can be seen to a much greater extent with the question regarding the ill effects of fluoride, which reads:

“Do you believe the government adds fluoride to our water supply, not for dental health reasons, but for other, more sinister reasons, or not?”

This time, we see that the question involves the addition of ‘sinister reasons’ to the list. The media then takes it and says 74% of people think water fluoridation is healthy. Instead, the poll should have asked if fluoride is dangerous to the human body or lowers IQ. What would be amazing in such a scenario is that we’d see, still, a large percentage of people say that fluorides does not lower IQ when even Harvard research and 25 plus other studies have confirmed that it does. That is in addition to damaging developing brains.