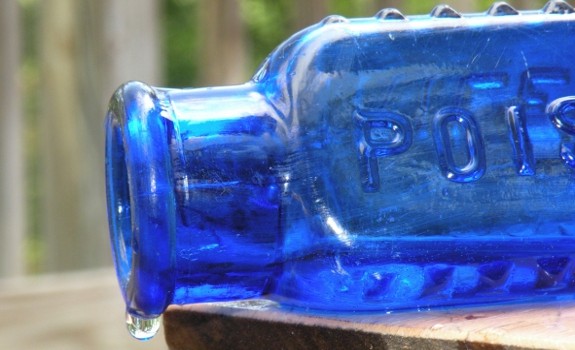 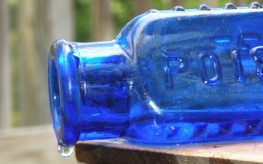 If bisphenol-A (BPA) wasn’t enough to get your attention as a hormone disruptor used in plastic products, here’s another hormone disrupter that is used in both plastics and cosmetics. It’s awkwardly spelled phthalate, but pronounced THA-late with a short “a” in the first syllable.

Phthalates are plasticizing agents used in plastic materials and as gels, fillers and scent stabilizers for cosmetics. The fact that they are hormone disruptors has caused medical researchers to look into phthalates as a causal link to obesity, diabetes, fertility or sexual hormonal disorders, and even cancer.

A majority within a large group of Americans tested by the CDC (Center for Disease Control) showed high amounts of phthalates in their urine.

Pthalates Are in Most Plastic Products

There many types of phthalates. Some are used in a variety of plastic products ranging from industrial PCVs for electronic equipment and vinyl coverings, rain coats, shower curtains, plastic toys, inks, paints, packaging, as well as plastic food and beverage containers.

Phthalates are chemically unstable and usually released into the atmosphere as plastics get older. They are also easily released into the foods and beverages contained, becoming part of the foods eaten that were packaged by them. For example, if you drink water from a water bottle (especially one that has been exposed to heat), then you are likely ingesting phthalates.

Some pharmaceutical or supplement capsules require enteric coatings because their contents are compromised by stomach acids before getting into the small intestines where they are absorbed into the blood stream. Unfortunately, phthalates are commonly used for enteric coatings. That’s a hard one to avoid sometimes, but you can avoid other sources easily.

Most products require phthalates to be listed, but often they’ll have the word phthalate show up as a word or syllable in a complex tongue twisting chemical term or terms. Regardless of the terms’ complexity, phthalate will usually be visible as a word in a string of words or as a syllable in the multi-syllabic tongue twister.

The simplest way to avoid ingesting phthalates is to stop using plastics. But if you do use plastics, plastic containers with the recycling symbols or numbers 2, 4, and 5, commonly located on the bottom of containers within arrow bordered triangles, are usually phthalate free.

Cosmetic Phthalates are the Sneakiest

Most undetectable phthalates are used in cosmetics. Since all things associated with scent in cosmetic products are considered trade secrets, cosmetics are usually not required to list phthalates in their ingredient labels. Go figure.

Phthalates in cosmetic products are used to enhance or support scents allowing them to have more staying power. They also enhance skin or nail clinging capacity to allow them to literally stick around more.

Therefore, to dodge yet another toxic chemical bullet in our industrialized, overly-chemical world, avoid all cosmetics that are not truly natural or organic. Research a product online before buying or, if after, return it for a refund or exchange.

The word on phthalate dangers in cosmetic products is starting to get into mainstream media publications and presentations, kindling a burgeoning public awareness. Just as rBGH or hormone free appears on milk cartons, the phrase “phthalate free” on cosmetics may soon become a selling point for cosmetics.

Both BPA and phthalates, as well as huge floating islands of plastic refuse in the Pacific Ocean would not be an issue if hemp were used for making plastics instead of petroleum based synthetic chemicals. There I go, dreaming again.