Suppressed: Using Oxygen to Recover and Wipe out All Disease 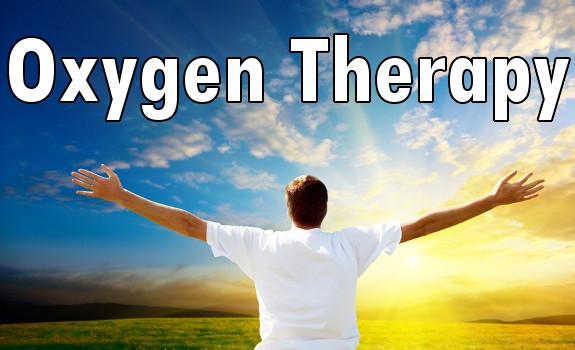 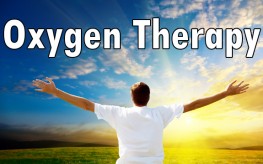 Below is an ignored method of treating and preventing most diseases. It is so potent that it threatens the medical establishment’s tyrannical monopoly. All bacterial pathogens, viruses, and parasites are anaerobic and thrive in the absence of oxygen. In fact, they are poisoned by oxygen. Even cancer cells perish with abundant oxygen.

The most common and effective therapy for oxygenating is ozone therapy, which was practiced in the USA from the late 19th Century through the 1940s. But since the 1940s, the FDA and AMA have come down hard on ozone therapy in the USA, while much of Europe, Russia, Cuba, the Caribbean, and Mexico use ozone therapy now. Actually, the FDA recently warned against using hyperbaric oxygen therapy.

But, if oxygenating is so great, then why aren’t emphysema patients able to walk out of their wheelchairs?

The O2 oxygen supplied by those canisters helps people breathe, but doesn’t create the process of internally manufacturing detoxifying enzymes. The O3 ozone has an unstable atom that breaks away as O1, which penetrates tissue and serum cells more rapidly than O2. This ozone initiates unique metabolic processes. Both healing and detoxification occur rapidly as a result.

Ozone therapy is currently used successfully in Germany, Spain, Russia, the Caribbean, Mexico, Cuba and other nations. The results are astounding, and there are usually no adverse effects. Ozone is normally administered as a liquid by IV or injection and as a gas though a tube placed in the anus.

Because of potential Herxheimer reactions (“healing crisis”) that can discourage one from continuing, full percentage dosages are usually not administered until the fourth session. Oxygenation techniques can be used simply to improve health with intense detoxification and blood cleansing.

Hyperbaric oxygen therapy is often effective by placing the patient in a highly pressurized chamber of pure oxygen. It has been used successfully for autism, AIDS, and Lyme Disease. This more expensive method requires specially trained personnel as well as special bulky equipment. (Here is a list of facilities.)

Less expensive portable hyperbaric chambers without oxygen are available for home use, though they may be less effective. Non IV use ozone generators for home use are available, but the manufacturers of these devices are often harassed or shut down by the FDA.

Since “Mr. Oxygen” McCabe’s book Flood Your Body With Oxygen and his videos, audios, and live lecture tours, several “designer supplements” that create oxygen in the body have emerged for health conscious consumers.

Caveats: Having professional help is advised with oxygenating lung cancers because lung tissues are so sensitive. AND, beware of aerobic bacterial pathogens, which will worsen one’s condition with oxygenating therapies.

Here are a few sources for more information:

4 responses to “Suppressed: Using Oxygen to Recover and Wipe out All Disease”