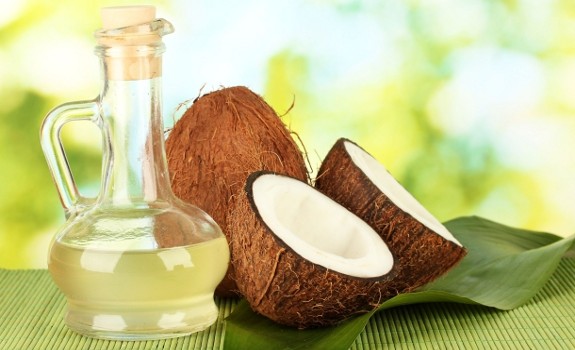 Most people are at least aware of the idea behind eating certain foods, exercising, and avoiding toxic chemicals to maintain overall health. Indeed, consuming powerful, health-boosting foods and avoiding unhealthy junk is a great way to stay healthy, but there are also some very specific techniques which can be utilized to achieve numerous health benefits. Among these techniques is a lesser known one called oil pulling. What is oil pulling, anyway – and what are the oil pulling benefits?

What is Oil Pulling, Anyway?

Used in ancient Ayurvedic medicine, oil pulling is an Indian remedy used primarily to enhance oral health and cleanse the body. Thankfully, the process of oil pulling is actually quite simple, harmless, and very inexpensive. Simply take one tablespoon of a pure, organic oil and swish it around in your mouth for 15-20 minutes. Move the oil around your mouth through sipping, sucking, and essentially pulling through your teeth. After rinsing, spit out the oil, thoroughly rinse your mouth out with water, and consume 2-3 glasses of water (purified if possible).

During this process, the oil mixes with the saliva, creating a thin, white liquid. Swishing activates the enzymes, and the enzymes draw toxins out of the blood. More specifically, lipids in the oil help to extract toxins from the saliva of the mouth. As you swish the oil around your mouth, teeth, gums, and tongue, the oil continues to absorb toxins while later turning thick and white. At this point, the oil becomes toxic; this is why spitting the oil out instead of swallowing it is an important last step, as you don’t want to reabsorb the toxins. While you can do this process anytime during the day, it is most beneficial upon rising, before eating or brushing your teeth.

While some individuals have had some success by using oils such as coconut and olive, the most popular and effective oils by far to use for oil pulling are sesame and sunflower.

As mentioned, the primary reasons for oil pulling is to remove bacteria, parasites and other toxins from your teeth and mucus membranes, and detoxify. One study showcases the oil pulling benefits on the oral level, where oil pulling with sesame oil was shown to reduce the amount of streptococcus mutans in both teeth plaque and mouth saliva, and boost overall health. Another study also shows how oil pulling can result in a significant reduction in total bacteria count.

As reported by Dr. Group of Global Healing Center, oil pulling benefits on an oral level also include:

In addition to the benefits of oil pulling surrounding oral health, this ancient therapy also has a number of positive effects on the body. According to an article previously published on The Hindu Business Online (but seems to have been moved or removed), one doctor, Dr. F. Karsch, M.D., presented a paper to the All-Ukrainian Association outlining rather incredible possibilities oil pulling is capable of. Going by Dr. Karsch, oil pulling benefits can help with almost any illness or chronic condition, including:

Whether you choose to use oil pulling to help treat other conditions or not, the benefits of oil pulling surrounding oral health and detoxification certainly make the therapy worthwhile. And excitingly, you now are one of the small amount of people who know’s the answer to: what is oil pulling, anyway?

Journal of Ayurveda and Integrative Medicine

60 responses to “Oil Pulling Benefits – What is Oil Pulling, Anyway?”