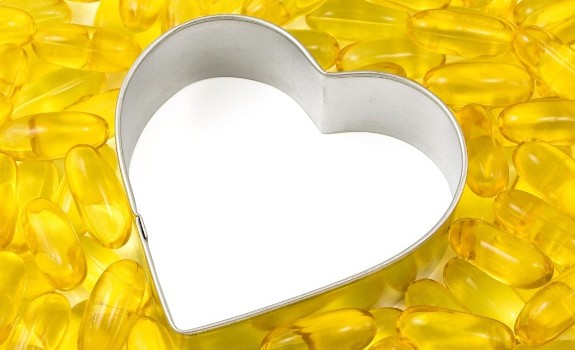 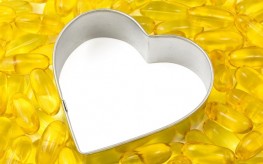 Fish oil and omega 3 fatty acids seem to be one of the most widely researched substances of recent years. While many studies concerning the benefits of fish oil and the fats it contains have been conflicting, most have identified fish oil consumption as a healthful habit—one with potential benefits like: decreased heart disease risk, decreased cancer risk, and even liver disease treatment.

The latest study to add to the line-up comes from the University of Pittsburgh Graduate School of Public Health, where researchers found high intake of fish oil to be related to heart disease protection. The new study is published in the March 6 issue of the medical journal Heart.

Researchers followed 300 men for a period of 5 years, analyzing their risk factors for cardiovascular disease, including smoking, alcohol consumption, blood cholesterol levels, diabetes, and high blood pressure. After accounting for these factors, they found the US men had a risk three times that of Japanese men for coronary artery calcification (or the hardening of the arteries).

When analyzing the study subjects’ diets, they found that the Japanese men had blood levels of omega 3 fats that were 100 percent higher than the levels in U.S. white men. This oil, found in fatty fish, krill, and squid are widely recognized as having the ability to reduce inflammation and lessen the formation of plaque in the arteries.

“Multiple studies have looked at the effect of fish oil on cardiovascular health, with mixed results,” said lead author Akira Sekikawa, M.D., Ph.D. “Previous studies investigated substantially lower intake of omega-3 fatty acids than what people in Japan actually get through their diet. Our study seems to indicate that the level of marine-derived omega-3 fatty acids consumed must be higher than previously thought to impart substantial protection.”

Sekikawa says the difference in heart disease risk cannot be chalked up to genetics, but is a direct result of diet and omega 3 consumption. However, he cautioned consumers from trying to change their fish consumption too dramatically.

“I am not encouraging Americans to start consuming massive amounts of fish, which may have harmful contaminants, such as mercury, in their flesh,” he said. “However, our findings indicate that it is worthwhile to take another look at the effect of marine-derived omega-3 fatty acids on heart disease, particularly when consumed at higher rates than previously investigated.”

While fish provide necessary fats for promoting health, it’s important to note that depending on where the fish is sourced, it could be contaminated with concerning levels of radiation or be full of plastic pollution. It takes some work to identify fish in this way for consumers, so limiting fish consumption at this point in time may be the best move.