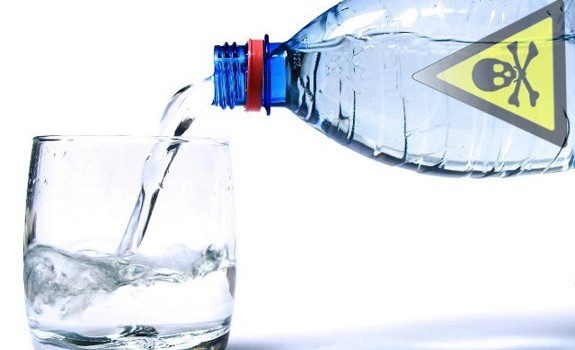 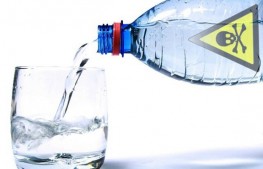 The World Health Organization (WHO) and Environmental Protection Agency (EPA) have their own guidelines about what levels of exposure to arsenic are non-toxic, but a groundbreaking new study has shown that states where the drinking water has even 5 parts per billion (.005 ppm) of the toxic substance can reduce working memory, verbal comprehension, and perceptual reasoning in school aged children.

We already know from a 1999 study by the National Academy of Sciences that arsenic in drinking water can cause bladder, kidney, liver, lung and skin cancers, but is it possible this toxin is also diminishing our intelligence? Is this just another chemical being utilized against our minds, making subservient citizens too ignorant to question the fact that arsenic would be put in our municipal water supplies to begin with?

Arsenic is naturally occurring as a metalloid in soil and rock in much of the US and other countries. It can seep into groundwater causing contamination. For many years it has been dismissed from the concerns of public health officials, though it has been shown to cause numerous diseases.

Trace amounts in the body interfere with tumor-suppressing glucocorticoid hormone,s linking arsenic exposure to a range of malignancies. Arsenic also interferes with the normal function of immune cells. It damages lung cells and causes inflammation of cells in the heart. As this latest study shows, steep drops in intelligence were found by consuming arsenic at levels almost nearing zero.

Even in Bangladesh, arsenic was found in what are called ‘hot spots’ where it would contaminate water in the 1 parts per billion range, causing untold disease, including reduced lung function. At levels of 120 or higher, an individual’s ability to take in oxygen resembled that of long-term smokers.

Trace amounts of arsenic can be found naturally in some foods like seaweed, but it is entirely different when it is allowed in municipal water supplies that have been  contaminated, or through groundwater by fracking, mining, and other industrial practices. Many areas in the United States are now consuming water that is considered a 62 percentile toxicity level drinking water, or higher.

Over 25 states have reported toxic arsenic in their drinking water, each with various levels, some with 10, 19 and 20 parts per billion. (An excel file for levels according to state is available here.) If arsenic is found in our drinking water, and the EPA has no limits on the allowable levels of arsenic found in our food, then what are we doing aside from killing ourselves, and damaging our brain functioning by consuming toxic levels of arsenic.

Dr. Joshua Hamilton, whose Marine Biological Lab first discovered that arsenic is a potent endocrine disruptor and a powerful suppressor of innate immunity says, “No other toxin the world has as long a list of diseases associated with it.” Arsenic which has contaminated private wells that have no regulation are part of the problem, but even federal or state regulated water is full of the stuff in many states.

New Hampshire, New Mexico, Arizona, Texas, Colorado, and California all have arsenic problems. Aside from cleaning water supplies at the municipal level, individuals need to chelate heavy metals and other toxins like arsenic with natural foods. The mental health of future generations depends on it.