NASA’s ‘Largest Picture Ever’ Taken – A Must See

Watch the video for amazing imagery

With today’s technology, it is easier than ever to relish in the beauties of not only planet Earth, but the universe. We have always  been able to look up at the stars and have even had a telescope for some time that enabled us to focus in on the literal outer-beauty of where we are – and what’s out there is truly amazing. Complimenting this even further, NASA has released what is deemed the largest picture ever taken – and it will blow you away.

The image above takes you through over 100 million stars and travels more than 40,000 light years. It provides a startling glimpse at the sheer scale of our nearest galactic neighbor.

On January 5th 2015, NASA revealed an image of the closest galaxy to us – known as the Andromeda galaxy. Captured using the NASA/ESA Hubble Telescope, NASA took 411 images, only to merge them into what is deemed the largest image ever created. Coming in at a whopping 1.5 billion pixels and requiring approximately 4.3 gigabytes of disk space on a PC, the picture is sure to remind you of how amazing and vast things can be.

I recommend watching this video in full screen, with the sound ON, and with the lights OFF. It’s best to let yourself float in the seemingly endless unreachable we call space.

Where are we? Where do things begin? And where does it stop? You don’t have to answer these questions. It is enough to simply ask.

Check out these other amazing NASA photos. 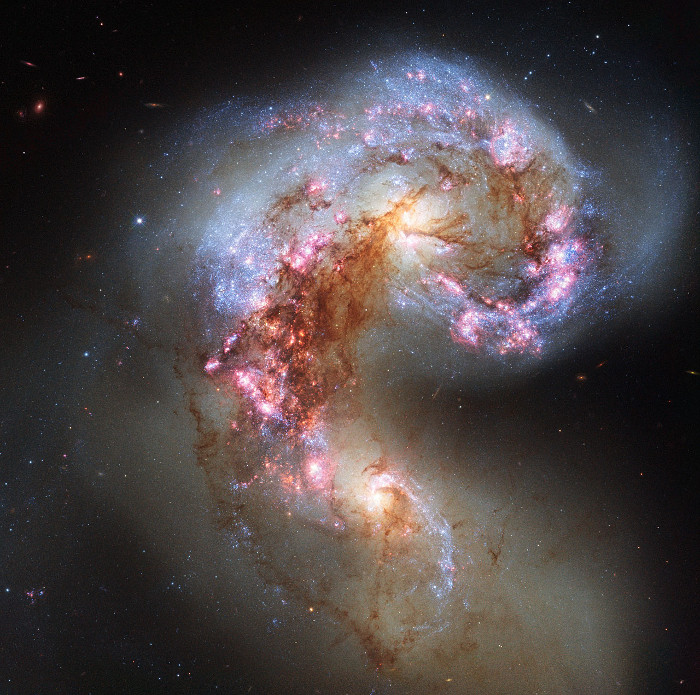 The NASA/ESA Hubble Space Telescope has snapped the best ever image of the Antennae Galaxies. Hubble has released images of these stunning galaxies twice before, once using observations from its Wide Field and Planetary Camera 2 (WFPC2) in 1997, and again in 2006 from the Advanced Camera for Surveys (ACS). 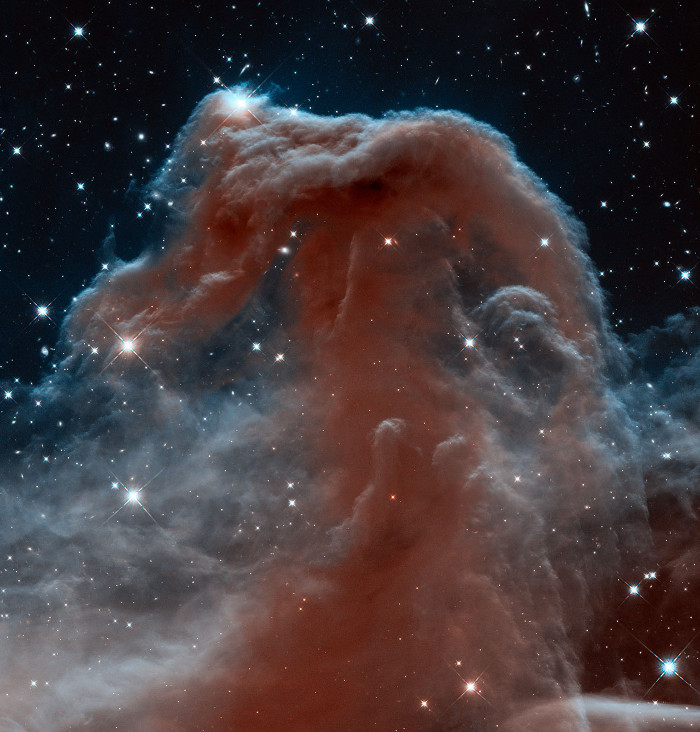 This new Hubble image, captured and released to celebrate the telescope’s 23rd year in orbit, shows part of the sky in the constellation of Orion (The Hunter). Rising like a giant seahorse from turbulent waves of dust and gas is the Horsehead Nebula, otherwise known as Barnard 33.

And before you go, be sure to check out some of the beauty right here on planet Earth.