Meet The President Who Donates 90% Of His Salary to Charity

(And refuses to live in his palace)

José “Pepe” Mujica isn’t your average president. Instead of living in his palace and enjoying his $150,000 salary, the long-standing president of Uruguay donates 90% of his income to charitable organizations and refuses to live in the presidential palace.

He has been called the ‘world’s humblest president,’ and you will see why when you see the small farm plot that he cultivates with his wife — a fellow politician. He drives an old Volkswagen Beetle (worth about $1,800), for which he was offered $1 million and refused to accept unless it was given to a local charity, and is known for growing flowers.

Checkout the interview below with Mujica and see his lifestyle for yourself: 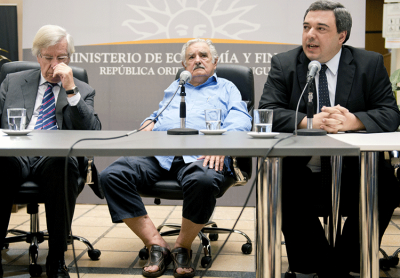 And on his farm: 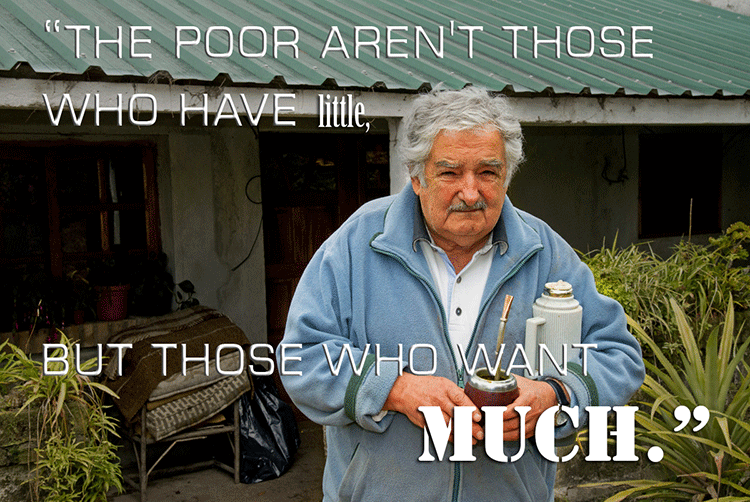 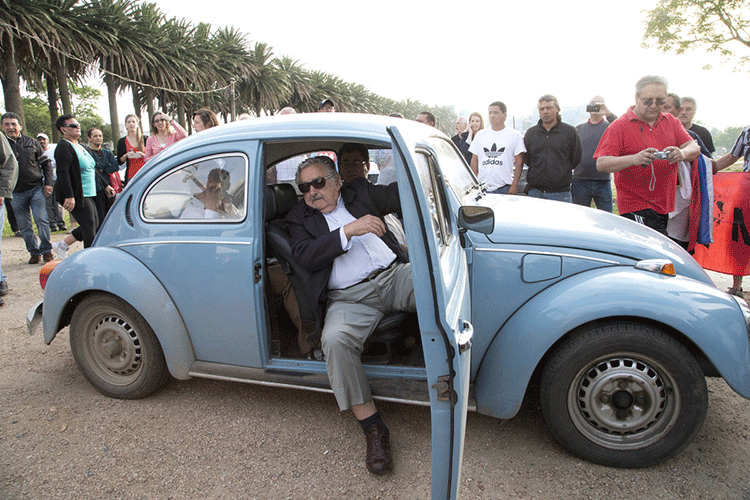 President José “Pepe” Mujica is not your average president. In fact, he is far from it. Donating 90% of his salary and wearing sandals to official functions, Mujica has certainly changed the idea of what a president ‘must be.’