Without a ban, fracking could move to Maryland in October 2017

On March 10, Maryland’s House of Delegates passed legislation to ban hydraulic fracturing, or fracking, 97 to 40. The bill’s next hurdle is the Senate, where a key lawmaker has resisted efforts to permanently prohibit the practice. [1] 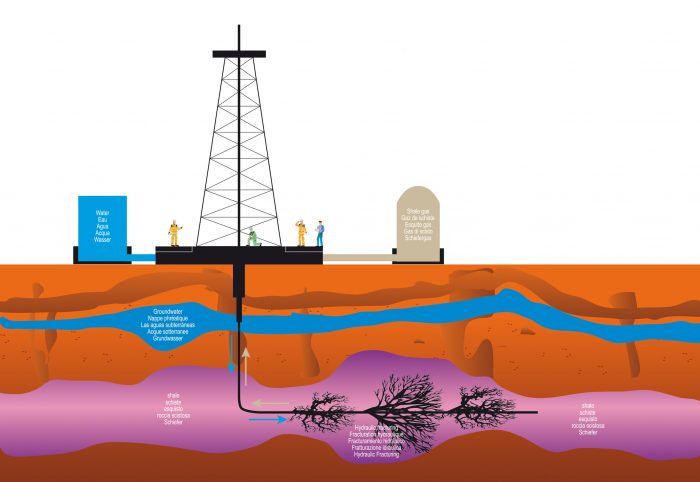 Senator Joan Carter Conway, a Democrat from Baltimore, chairs the Senate committee tasked with reviewing the proposal. She has said she sees no point in trying to get the legislation to Governor Larry Hogan’s desk until both legislative chambers can approve it with enough majorities to avoid a veto. She said that without enough votes to override a veto, it would make more sense to simply extend a moratorium on fracking. [1], [2]

The 141-member House needs 85 votes to override a veto from the governor, and the 47-member Senate requires 29 notes to do so. Anti-fracking advocates say they’re a few votes short of that number in Senate.

“If Joan Carter Conway declared today that she too supports a ban, then it’s going to go to Hogan’s desk, because not only will we have her vote, but several people have said they’ll support it if she does.” [1]

There is no hydraulic fracturing currently occurring in the state; but without a ban, fracking would be permitted in Maryland after October 2017, which would mark the end of a two-year moratorium on the practice. Conway has proposed a bill that would extend the moratorium another two years and require counties to hold referendums in 2018 on whether to allow the drilling method. [1], [3]

Garrett and Allegany counties are considered the parts of the state that are most likely to have gas deposits that could be reached by fracking. [2]

The majority voted to ban the technology after being shown scientific proof that fracking increases the risk of earthquakes, water contamination, and health problems in areas where the practice is permitted. [2]

Hydraulic fracturing is the practice of injecting water, sand, and chemicals deep within shale rock to release oil and natural gas. The technology has the potential to cause groundwater contamination, methane pollution, air pollution, exposure to toxic chemicals, and explosions. Moreover, each fracking operation requires millions of gallons of water. [4]

In 2013, several people were injured by an explosion at a natural gas well site in West Virginia. The explosion reportedly occurred when

“a spark triggered a flash explosion and a fire after a problem during the ‘flow back’ process when drilling fluids are pumped into storage tanks.”

In March of 2016, a federal jury ordered Cabot Oil & Gas to pay $4.24 million to two Dimock, Pennsylvania, families for Cabot’s pollution of their well water since 2008.

And in 2014, 585 fracking-related earthquakes measuring 3.0 or larger on the Richter scale rocked the state of Oklahoma – three times the number that struck California. Experts fear the state could be rocked by a massive man-made earthquake at any time.

One response to “Maryland House Overwhelmingly Votes to Ban Fracking”