Asbestos was found inside the plaintiff's body

On May 4, Johnson & Johnson was ordered by a Missouri jury to pay $110 million to a Virginia woman who claimed in a lawsuit that she developed ovarian cancer after using the company’s talc-based products for feminine hygiene for decades. [1]

Lois Slemp, 62, alleged that her use of J&J’s Shower-to-Shower and Baby Products over 4 decades, as well as asbestos particles found inside her, caused her cancer. [2]

The mother of 2 grown sons was diagnosed with ovarian cancer in 2012. The cancer has since spread to her liver. Slemp, a nurse, is undergoing chemotherapy and was too ill to attend the trial.

The jury awarded Slemp $5.4 million in actual damages, as well as $105 million in punitive damages, according to her attorney, Jim Onder. Slemp was also awarded $50,000 against talc supplier Imerys Talc. [1] [2]

The verdict is the largest so far out of 2,400 lawsuits accusing J&J of failing to adequately warn consumers about the cancer risks posed by talc-based products. [1]

Ted Meadows, another lawyer for Slemp, said of the verdict:

“Once again we’ve shown that these companies ignored the scientific evidence and continue to deny their responsibilities to the women of America.”

While J&J said in a statement that it sympathizes with Slemp, the company also said it plans to appeal.

In March, J&J won its first trial in the Missouri litigation, breaking a 3-trail winning streak by plaintiffs, when a jury sided with the company in a lawsuit by a Tennessee woman who said Baby Powder caused her cancer.

In February, a jury awarded $72 million to the family of a woman who died from ovarian cancer.

In May 2016, another jury awarded $55 million to a woman who claimed J&J’s talc-powder products caused her to develop cancer. Then, in October 2016, a third jury hit Imerys with a $70 million verdict.

In her lawsuit, Slemp claimed that J&J talc was contaminated with asbestos, a rare allegation in these cases. Jurors were told by a company lawyer that J&J’s products did not cause Slemp’s cancer, and that they don’t contain asbestos. [3] 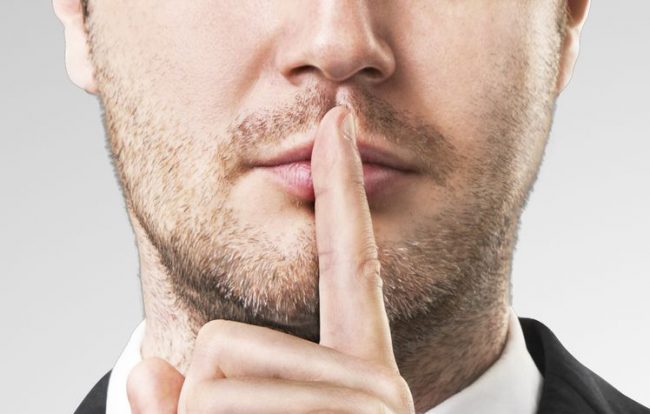 The $105 million in compensation was calculated based on a formula starting with the number of years since the International Agency for Research on Cancer (IARC), a wing of the World Health Organization (WHO), classified talc as a possible carcinogen back in 2006.

Juror Lindsay Polley said that internal documents showed J&J was aware of the growing consensus that talc could cause cancer.

“The J&J documents acknowledge that. If we could, we would make them put on a warning label.”

Talc, the softest mineral on earth, is used on babies, so the assumption is that it’s a safe product. Based on that belief, women often apply talcum powder to their genital area, to tampons and pads, and underwear to prevent chafing. The powder is believed to cause cancer when particles migrate up through the vagina.

Talc products have been linked with cancer for decades. A study published in 1971 detailed how British researchers analyzed 13 ovarian tumors and found talc particles “deeply embedded” in 10. It was the first, but certainly not the last, study linking talc use to cancer. A 1982 study in the journal cancer was the first to show a statistical link between genital talc use and ovarian cancer. [4]

There have been 20 epidemiological studies since then that found long-term perineal talc use increases the risk of ovarian cancer by about 33%.

And because J&J’s Baby Powder is considered a cosmetic, it doesn’t need to be approved under the FDA’s 1938 Food, Drug, and Cosmetic Act. Out of the 345-page document, only 2 pages are devoted to the safety of cosmetics. Congress is considering updating the law to give the FDA more authority to regulate products.

Of course, there have been studies that found no link between talc use and cancer. But people who have developed cancer after using talc say that’s not the point; they should have been warned about the products’ potential to cause cancer.

As for the rare claim that Slemp’s cancer was caused by asbestos-tainted talc products, it’s not as crazy as it may sound. Talc and asbestos are mined in close proximity to each other.