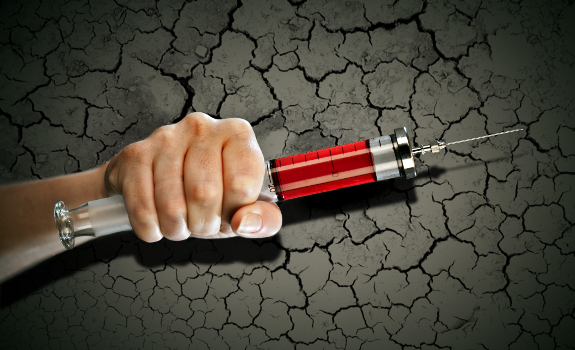 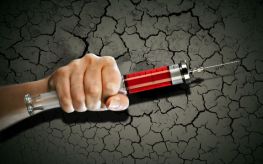 The first-hand knowledge of one scientist, responsible for helping to develop two vaccines for human papillomavirus (HPV), including Gardasil, interestingly led her to vocally question the vaccines’ safety and effectiveness before backtracking and denying she ever questioned them. She says that the vaccines are just as dangerous, if not more so, than the disease they are meant to prevent, all while thousands of children as young as 9 are being given the vaccine, sometimes without parental consent.

Dr. Diane Harper was a key developer of the Gardasil HPV vaccine. Beginning in 2009 she voiced several concerns about the vaccine and its counterpart Cervarix, saying they caused more harm than good.

She also said the Centers for Disease Control and Prevention (CDC) knowingly downplays the dangers of HPV vaccines by under-reporting adverse events including deaths. She even went so far as to say the vaccine does nothing, that it doesn’t even reduce the incidence of cervical cancer.

Not only did Dr. Harper call into question the effects of Gardasil, but she questioned the need for it at all, saying at the 4th International Public Conference on Vaccination in 2009 that the majority of HPV infections “resolve themselves” in as little as a year, with a very small percentage of those infected displaying symptoms.

Unfortunately, you won’t hear any more of these soundbites and quotes from Dr. Harper. Within the last few years, she has said all of them were made up, that none of the quotes attributed to her were correct. In other words, she wants us to believe the vaccines are not only safe, but also effective, and that there must be a mass effort specifically targeting her for misinformation.

What’s been said cannot be unsaid and Dr. Harper’s former opinions were printed and/or heard in so many venues, it’s laughable to consider them all as misquotes. One has to wonder what happened to cause Dr. Harper to so suddenly change her tune.

HPV vaccines are being sold to the American public as a matter of life and death. They are marketed at parents as a potential lifesaving remedy that must be administered at a very young age. In some places, like California and Michigan, children are being given the vaccine without their parents’ knowledge or consent. These vaccines are far from safe and far from necessary, just ask a 2009 Dr. Harper.

2 responses to “Developer of HPV Vaccines Blasts the Vaccines for Dangers, False Claims”