It seems Honest Co. has a history of dishonesty, lawsuits

There’s more trouble looming for Jessica Alba’s Honest Co. This time, the company has voluntarily recalled its Organic Baby Powder due to possible contamination with microorganisms that can potentially cause eye and skin infections. The microorganisms were discovered during routine testing. [1]

In a statement, Honest Co. said:

“The product may therefore present a possible health risk. The Honest Company is voluntarily recalling this product out of an abundance of caution.” [2] 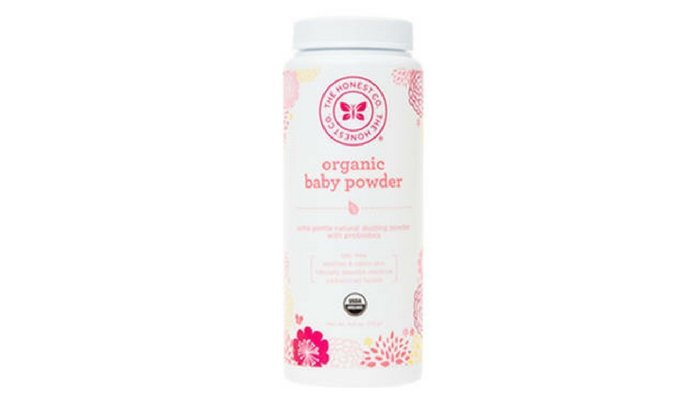 Source: NBC New YorkIt’s not the first time the Honest Co. has been in hot water. In September 2015, the company was sued by a customer who alleged that Honest made false claims in its marketing and labeling of its sunscreen. [1]

The class-action suit was filed after buyers began complaining on social media about the SPF 30 sunscreen, posting photos of themselves with sunburns. It was then revealed that Honest Co. had cut more than half of the sunscreen’s zinc oxide, the product’s main ingredient.

Honest Company defended itself by saying it had started using a superior version of zinc oxide and added new chemicals to make up for the reduction in zinc oxide. This was done, the company said, because it had received complaints that the sunscreen “didn’t apply as easily as they would’ve liked.”

In April 2016, a buyer filed a lawsuit against Honest, alleging that the company’s organic baby formula actually contains “11 synthetic ingredients that would be unsafe for infants.” The lawsuit was dismissed in December 2016, however. [3]

Honest said it planned to reformulate its laundry detergent and other cleansing products following a Wall Street Journal investigation that revealed the items contained a chemical the company pledged to never use. The discovery led to even more lawsuits. [1]

“On behalf of my co-founders and everyone here at Honest, I sincerely apologize for this inconvenience. This decision, like all our decisions, was guided by our ongoing commitment to the health, well-being, and satisfaction of our customers.” [3]

The Honest Company had been in talks with Unilever regarding a sale, but Unilever instead acquired Seventh Generation, which makes plant-based detergents and cleaners. [1]