Being Overweight During Adolescence may Increase Pancreatic Cancer Risk

Being an obese teenager is not easy. As if the bullying isn’t enough, being obese during adolescence puts kids at greater risk of health problems such as Type 2 diabetes and heart disease. But that’s not all; a recent study suggests that being obese during adolescence could even increase your risk of developing pancreatic cancer later in life.  [1]

Pancreatic cancer accounts for about 3% of all cancers in the U.S. and about 7% of all cancer deaths. It is often referred to as a “silent killer” because people who have the disease often have no symptoms until the cancer has spread to other organs. [2]

There are a number of risk factors for pancreatic cancer that can’t be controlled, including age, gender, race, family history, diabetes, and inherited genetic syndromes. However, obesity is one risk factor that can be reduced or eliminated through lifestyle changes.

The Israeli researchers behind the recent study found that the odds for pancreatic cancer – which is still considered a fairly rare form of cancer – can quadruple due to obesity. As a person’s weight rises, their risk for pancreatic cancer rises right along with it, the team found. It can even affect men in the high-normal weight range.

Allison Rosenzweig, a senior manager at the Pancreatic Cancer Action Network, who was not in involved in the study, said:

“It’s been known for some time that obesity can increase an individual’s risk of developing pancreatic cancer, and [this is] an important new finding suggesting that obesity and overweight in adolescence can also impact risk.”

Even if a teen is overweight or obese, that doesn’t mean they are destined to develop pancreatic cancer, but the findings support what researchers already know: Nothing good comes from being young and heavy, at least not health-wise.

“Because pancreatic cancer is a relatively rare disease, though to impact around 55,000 Americans this year, even those at an increased risk have a low likelihood of developing the disease.”

The retrospective nature of the study meant that researchers could not prove that overweight and obesity cause pancreatic cancer, only that an association exists.

Delving into the Study

To examine that risk, study leader Dr. Zohar Levi, of Rabin Medical Center in Petah Tikva and Tel Aviv University, and a team of colleagues collected data on more than 1 million Jewish men and 700,000 Jewish women between the ages of 16 to 19 who were living in Israel from 1967 to 2002. 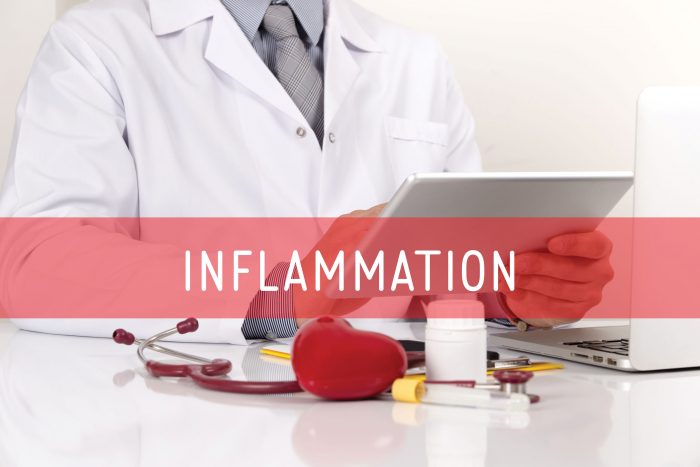 In an editorial accompanying the study, Dr. Chanan Meydan, of the Mayanei Hayeshua Medical Center in Israel, hypothesized that overweight and obesity during the teen years may increase cell-damaging and cancer-causing inflammation.

The National Cancer Institute explains that inflammation isn’t always a bad thing. It is a normal physiological response that causes injured tissues to heal. In the case of chronic inflammation, however, the process can begin even if there is no injury. Sometimes it is caused by infections that don’t go away, abnormal immune reactions to normal tissues, or obesity. Over time, chronic inflammation can damage DNA and cause cancer. [4]

Meydan called the mechanism behind inflammation “a delicately balanced phenomenon with grave consequences when it’s out of balance.”

The good news is, teens who lose weight may significantly lower their risk of pancreatic cancer. Adding foods to your diet that lower inflammation – such as tart cherries, onions, turmeric, and ginger – can also help reduce the risk of cancer and other diseases associated with inflammation.

The study is published in the journal Cancer.