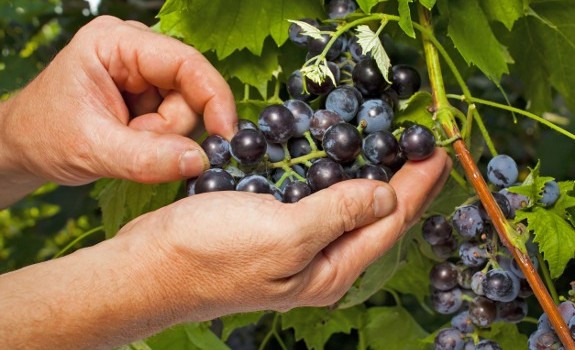 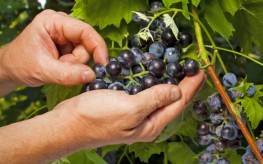 Insulin resistance is a physical condition where the body fails to react to the hormone insulin, created to manage blood sugar levels. In response, the pancreas creates more insulin, multiplying the problem and ultimately leading to a diagnosis of Type 2 diabetes.

In the study, rats were prescribed a high fat, high sugar diet designed specifically to encourage insulin resistance, and while the results indicated that both MET and grape seed extract reduced high blood sugar levels and elevated blood insulin,  grape seed extract was superior in one specific way.

Metformin is a synthetic drug whose “mechanism of action are unknown.” This means scientists know it works but aren’t sure how. Worse, the drug is toxic to the cardiovascular system and has been linked to increase death by cardiac events in several studies. Grape seed extract, on the other hand, carries no such risks.

“Clearly, the weight of evidence suggests that grape seed proanthrocyanins hold great promise as a metformin alternative and/or anti-diabetic agent. Unfortunately, the law forbids the medicinal use of natural substances, and lacking the $800 million plus required on average to fund the clinical trials necessary to file for FDA drug approval, health consumers are left almost entirely without guidance from conventional medical practitioners who lose their FDA-underwritten liability shield when they deviate from the drug-based standard of care” – GreenMedInfo.com

This is far from the first study to link grape seeds and beneficial health outcomes. Just last month we reported on a study from the University of Colorado Cancer Center which found grapeseed extract to prohibit cancer cell growth while promoting cancer cell death. Most interesting, that “it required less than half the concentration of GSE to suppress cell growth and kill 50% of stage IV cells than it did to achieve similar results in the state II cells.”

Bottom line: grape seed extract could provide numerous health benefits that we may never get the chance to see, all because of this system of capitalist interests that values lab-created synthetic drugs more than nature.