A GOP bill in Congress could give employers access to employees’ personal medical and genetic information and increase financial penalties for people who reject workplace wellness programs. [1]

House Republicans have proposed this legislation that would make it easier for companies to gather DNA and health information from employees and their families – children included – when it’s collected as part of a ‘voluntary’ workplace wellness program. Debate still remains, however, on the effectiveness of such wellness programs in general. [2]

H.R. 1313, the Preserving Employee Wellness Programs Act, was proposed by Rep. Virginia Foxx, a Republican from North Carolina and chair of the House Committee on Education and the Workforce. The bill is under review by other House committees and is awaiting review by the Senate. It has drawn the ire of numerous consumer, health, and privacy advocacy groups, as well as House Democrats.

A spokesperson for the House committee argued that “the legislation will reaffirm existing law and provide regulatory clarity so that employers can have the certainty they need to help lower health care costs for their employees.” Opponents, however, say that the bill could undermine existing laws designed to protect an individual’s personal medical information from use by employers and others. [2]

In a statement, Nancy J. Cox, Ph.D., president of The American Society of Human Genetics, said:

“We urge the Committee not to move forward with consideration of this bill. As longtime advocates of genetic privacy, we instead encourage the Committee to pursue ways to foster workplace wellness and employee health without infringing upon the civil rights afforded by ADA (Americans with Disabilities Act) and GINA (Genetic Information Nondiscrimination Act).” [2]

GINA was intended to prohibit genetic discrimination, and passed Congress with bipartisan support in 2008. Under the bill, companies can neither hire nor fire workers on genetic grounds, and GINA banned employers from asking for DNA test results. Workplace wellness programs were the exception to the rule, but the information had to be given voluntarily and only the program director, not employers, would have access. [3] 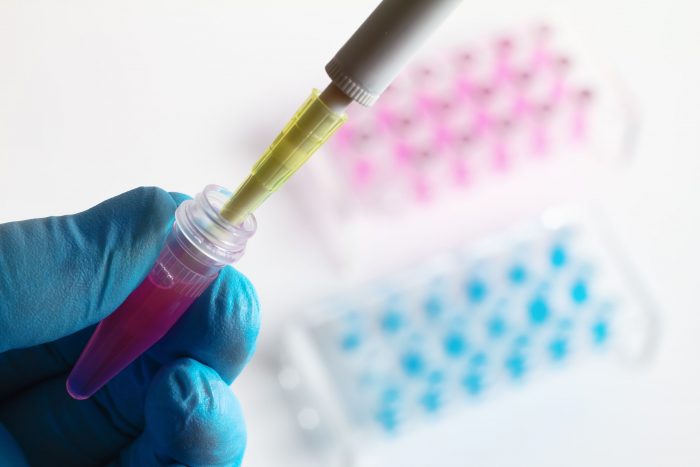 When President Obama signed the Affordable Care Act into law in 2010, employers were given the power to levy financial incentives and penalties to urge employees to participate in the supposedly voluntary programs.

As of 1 January 2017, according to Equal Employment Opportunity Commission regulations, employees who opt out of a wellness program can face penalties of up to 30% more, or even 50% more under certain conditions, for work health insurance than those who participate in the program.

Under the Republican bill, employers can demand DNA test results for employees in wellness programs, which directly conflicts with the GINA ban on forcing workers to share their results. If the bill is passed, it would mean that the GINA provisions don’t apply to wellness programs.

Cox said that, if enacted, the bill would “fundamentally undermine” GINA and ADA. [2]

In a letter to Foxx, a group of advocates, including AARP, the American Diabetes Association, the American Academy of Pediatrics, the Epilepsy Foundation, the March of Dimes, and others wrote:

“We strongly oppose any legislation that would allow employers to inquire about employees’ private genetic information or medical information unrelated to their ability to do their jobs, and to impose draconian penalties on employees who choose to keep that information private.” [1]