Mad Science: ‘Genetically Modified Micro Humans’ to be ‘Farmed’ for Drug Testing by 2017 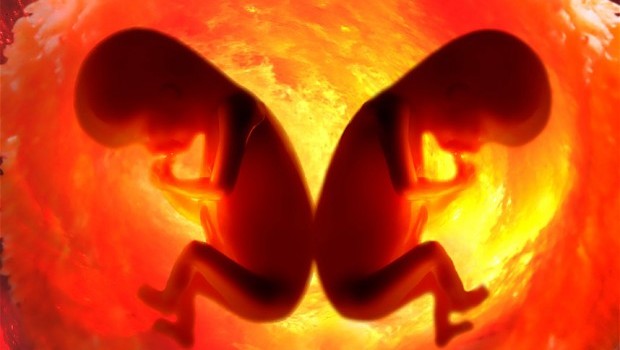 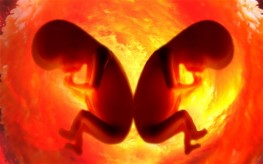 Developers of artificial micro-humans, or ‘mini GM humans,’ are hoping to release their technology on the market by 2017. No this isn’t a sci-fi joke. Scientists are developing artificial humans in the same vein as GM plants with the hope that these creations will replace the need for using animals in laboratory testing.

Artificial humans will be ‘farmed’ with interacting organs that can be used in drug tests, speeding up the process of FDA and other government regulatory approvals, and supposedly without damaging rats or other animals currently used in laboratories. The GM humans will contain smartphone-sized microchips that will be programmed to replicate up to 10 major human organs.

Each GM human will be tiny – roughly the size of a microchip itself, simulating the response of humans to substances inhaled, absorbed in the blood, or exposed to in the intestinal tract.

Early versions comprising an artificial kidney, heart, lung or gut are already being used by the cosmetic industry and to observe the use of chemical drugs on non-GMO humans.

The Times of India reported that researchers said this could replace up to 90 million animals each year in labs. Uwe Marx, a tissue engineer from Technische Universitat Berlin and founder of TissUse, a firm developing the technology said:

“If our system is approved by the regulators, then it will close down most of the animal-testing laboratories worldwide.” said.

Currently, this type of technology is already used on artificial organs like hearts and livers, but the results must be verified on a ‘live’ being – animals in a lab, for instance, to prove that substances are safe when interacting with a living being with real organs.

The problem with current testing, and obviously this proposed ‘solution,’ is that artificial organs, like animals, won’t respond the same way as a human body. We have already observed unforeseen side effects during human trials after animal trials that are far from ‘safe’ – GM crops are a perfect example of this phenomenon.

Organs cannot be divided into ‘fake’ computerized components. They interact with one another, the endocrine system, the brain, the nervous system, environmental cues, emotions, and according to advanced research, even our energetic bodies.

This reminds me of how genetically modified humans are planned to be the next venture for biotechnology companies working with the United States military, with the admitted goal of producing a ‘super soldier’ that does not require food or sleep to perform Olympic-style physical feats. The genetically modified humans, or ‘super soldiers’, will even be able to regrow limbs that were destroyed by enemy fire and live off of their fat stores for extreme lengths of time. You can read more on GMO super-humans here.

While the new GM human farms seem great on paper, since eliminating animal testing is indeed noble, they do not address possible far-reaching, negative ramifications for trying to re-create the complexities of Mother Nature’s form. It seems the pharmaceutical industry and biotech don’t learn from their mistakes at all.

22 responses to “Mad Science: ‘Genetically Modified Micro Humans’ to be ‘Farmed’ for Drug Testing by 2017”