As California lawmakers decide if resident ‘water wasters’ should face jail time as a drought strikes the state, water agencies are busy working on higher rates and fees to penalize individual residents. This is happening while the act of hydraulic fracturing is polluting massive amounts of water in the state. As the main facilitator in the pollution of California’s two biggest fresh water aquifers, the real question is: “who will report California Governor Jerry Brown?”

Directly, because of Governor Brown, fracking wastewater has been allowed to pollute key aquifers that contain high-quality water protected under the Federal Safe Drinking Water Act. This is a federal act that appears to be vestigial showing little repercussions to some of Governor Brown’s biggest campaign donors; big oil and natural gas interests.

During Governor Brown’s recent announcement of an executive order to curb the drought, he lectured Californians to change their water habits, putting him at the top of elite level hypocrites. 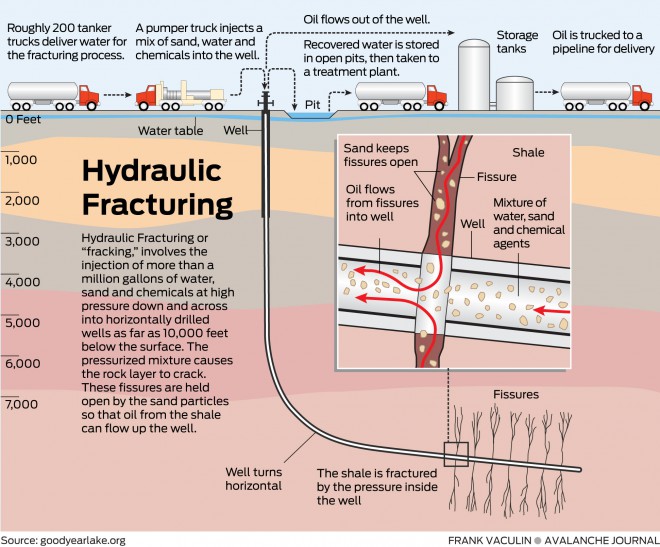 Less than one year later in 2014, tests revealed over three billion gallons of fracking wastewater had contaminated the California aquifers, making them unfit for human and agricultural exposure; in other words, ‘wasted water.’ Most of Northern California’s fracking involves deeper, horizontal shale wells which the EPA estimated in 2010 can use anywhere from 2 to 10 million gallons of water to fracture a single well.

Also of notable mention, the Arrowhead Brand Mountain Spring Water Company, under the umbrella of Nestlé, currently draws from 11 natural springs across California. It is reported that Nestlé pays only 65 cents for each 470 gallons it pumps out of the ground – the same rate as an average residential water user. Perhaps the most sobering admission has been that of Nestlé’s chairman and former CEO Peter Brabeck-Letmathe when he stated “Access to water is not a public right.”

For politicians wanting greater control and reach into individual’s lives, real answers to real environmental concerns hold little weight in their world. Since Governor Jerry Brown believes his solutions are important, he should lead by example and allow his water bills and usage to be posted daily for the public to scrutinize.