Fewer Dying from 3 of the 5 Leading Causes of Death in the U.S.

But deaths from the other 2 leading causes have risen

A study published online in the CDC’s Morbidity and Mortality Weekly Report says that fewer people are dying from 3 of the 5 leading causes of death in the United States – heart disease, cancer, and stroke. [1] [2] 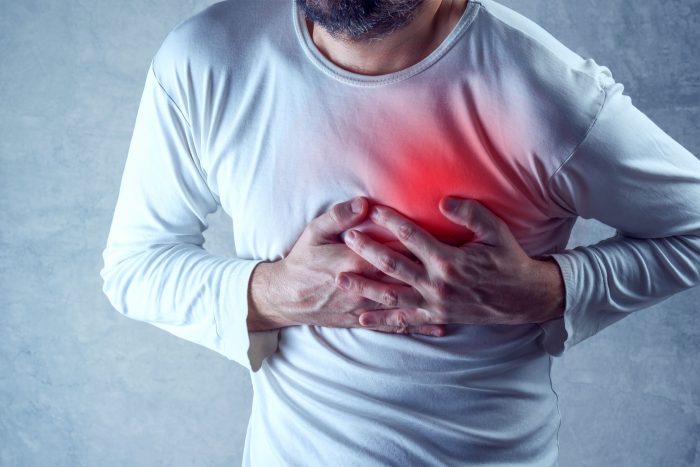 But, eh, more people died from unintentional injuries, mainly caused by falls and by overdoses from both prescription and illegal drugs.

The rates of death from each cause vary geographically. Where people live is generally a good indicator of the health problems they face, their access to and use of social services, and public health efforts. Deaths from all leading causes are highest in the South.

Macarena C. García, DrPH, from the Center for Surveillance, Epidemiology and Laboratory Services at the Centers for Disease Control and Prevention (CDC), wrote:

“Public health officials can use the decreases observed as benchmarks for improving population health, while using observed increases to direct targeted efforts to reduce the number of potentially preventable deaths.

Specifically, given the reported increase in potentially preventable deaths from unintentional injuries, these findings might inform the selection and implementation of evidence-based interventions to prevent deaths from injuries such as falls and drug overdoses, based on epidemiologic burden.” [2]

For the study, Garcia and her team analyzed mortality data from the National Vital Statistic System, using the same model as that used in a 2010 analysis to allow for comparison.

Potentially preventable cancer deaths fell 25% from 2010-2014, driven by a 12% decrease in the age-adjusted death rate from lung cancer. The authors of the study credit the decline in cancer deaths to prevention, early detection, and treatment.

There was an 11% decrease in potentially preventable deaths from stroke and a 4% decrease in potentially preventable deaths from heart disease. The researchers wrote that the reduction in both causes of death is attributable to improved quality of care and a drop in risk factors, including better blood pressure control among people who have hypertension.

In comparison, potentially preventable deaths caused by accidents increased 23%. Those caused by CLRD rose1%, which the CDC said was not considered statistically significant. [3]