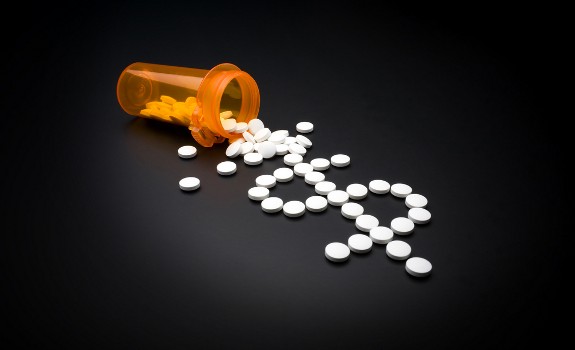 For years, major drug companies have known about the true scientific research behind their highly profitable antidepressant drugs, which in many cases were pegged for actually causing the very deadly effects they are pushed to ‘treat and prevent’. Specifically, I am talking about pharmaceutical juggernauts like Eli Lilly — the company that covered up links between their Prozac antidepressant product and suicidal behavior since as early as the 1980s. And it wasn’t until a top Harvard psychiatrist leaked this information to the press that this information came to light.

Amazingly, Eli Lilly & Co. managed to keep a lid on the revelations until this emergence of the Harvard whistleblower in 2005. Specifically, the whistleblower said that the American people were being ‘treated like guinea pigs in a massive pharmaceutical experiment’. And he’s right.

I recently joined RT’s program The Truthseeker to breakdown how antidepressants are now being prescribed through a profit-driven system to children that are in many cases exhibiting normal signs of intellectual curiosity and an overall desire for knowledge. Children that even dare to speak out in class or ask the wrong questions are now being drugged up on Prozac and similar drugs, even despite the known links to the very dangerous effects they claim to ‘treat and prevent’.

Ultimately, this allows for a happy gang of bloated pharmaceutical drug conglomerates as well as a highly pleased establishment system that is not pestered by those who may someday become powerful activists and critical thinkers. When it comes down to it, the only ones who are not profiting from the rampant use of antidepressants on the masses are the people themselves.