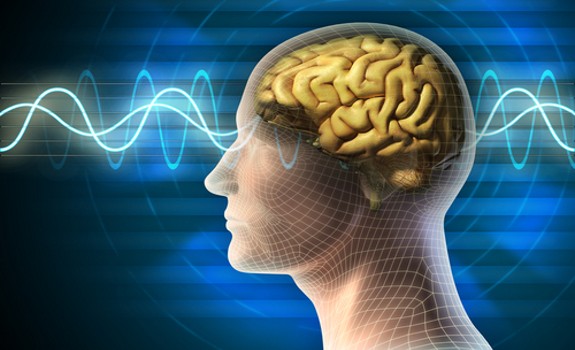 Diabetes has, unfortunately, become commonplace in America. Over 105 million people now suffer from this condition or have the symptoms of pre-diabetes. One of the scariest facts is that the number of children being diagnosed is growing rapidly. Diabetes is linked to a number of  very serious health conditions such as heart disease, nerve and kidney damage. Now, researchers from Japan are finding the condition also negatively impacts the brain, causing cognitive decline and dementia.

The study involved 1,017 individuals aged 60 and older. After determining if the individuals had diabetes, they were “followed-up closely” for 11 years and then tested for dementia. Researchers stated, after conducting the 11-year study, that persons with diabetes are more likely than those without diabetes to develop diseases such as Alzheimer’s and vascular dementia. Vascular dementia results when the brain is deprived of oxygen. Each year, thousands of Americans are diagnosed with dementia or dementia related conditions.

“Our findings emphasize the need to consider diabetes as a potential risk factor for dementia. Diabetes is a common disorder, and the number of people with it has been growing in recent years all over the world. Controlling diabetes is now more important than ever,” Yutaka Kiyohara, MD, PhD, said

A Little on Diabetes

Type 2 diabetes is the most common form of diabetes and is also known as lifestyle diabetes. People with type 2 diabetes do not produce enough insulin or the cells do not respond to insulin produced. This leads to a build-up of insulin in the blood. Lack of physical activity and being overweight are two of the most common causes of this condition.  Adopting a healthy lifestyle is the best prevention and medicine. In fact, people who get serious about their health can completely reverse type 2 diabetes.

Here are a few tips for preventing and reversing diabetes: