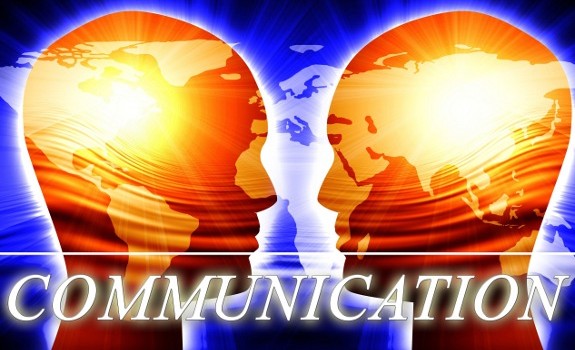 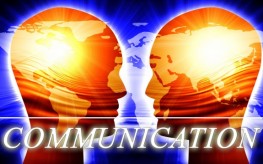 A group of international neuroscientists and robotics engineers have discovered for the first time that human brains can indeed ‘talk’ directly to one another, even from thousands of miles away.

A brain-to-brain communication study conducted in coordination with Harvard Medical School has proven that extrasensory mind-to mind interaction can happen over great distances by leveraging different pathways in the mind.

The study, coauthored by Alvaro Pascual-Leone, Director of the Berenson-Allen Center for Noninvasive Brain Stimulation at Beth Israel Deaconess Medical Center (BIDMC) and a Professor of Neurology at Harvard Medical School, found that information can be successfully transmitted between two intact human brains from distances over 5000 miles apart.

The researchers were curious if one could communicate directly with another person, and tested their hypothesis by reading the brain activity from one person injecting brain activity into the second individual. You could call it a neuro-physical version of ‘instant messaging.’

“In the neuroscientific equivalent of instant messaging, Pascual-Leone, together with Giulio Ruffini and Carles Grau leading a team of researchers from Starlab Barcelona, Spain, and Michel Berg, leading a team from Axilum Robotics, Strasbourg, France, successfully transmitted the words “hola” and “ciao” in a computer-mediated brain-to-brain transmission from a location in India to a location in France using internet-linked electroencephalogram (EEG) and robot-assisted and image-guided transcranial magnetic stimulation (TMS) technologies.”

Using electrodes attached to one person’s scalp to record their brain currents (electrical signaling) during a thought-action, the computer could interpret that signal and translate it to a control output like a robot or a motorized wheelchair.

The study required a second human brain on the receiving end. Participants who successfully transmitted the two words were between the ages of 28 and 50, and four participated in the study. One subject was responsible for the brain-computer interface (BCI) branch and was the sender of the words chosen for the study, and the other three were assigned the task of receiving the message with the computer-brain interface observing their brain-wave patterns.

Although EEG patterns had to be translated from binary code, the greetings ‘hola’ and ‘ciao’ were translated successfully and emailed as confirmation back to the sender in India from France. When the messages were sent, the subjects experienced brain stimulation as phosphenes, which are flashes of light, which occur in peripheral vision as a sort of morse code – as a sequence.

This corroborates findings that people know when a loved one has died even when they are thousands of miles away, and other strange phenomenon that seem to exist out of the time/space barriers we have accepted as limitations for person-to-person communication.

Perhaps we can ditch our cell phones soon, once we learn how to ‘talk’ straight to our intended recipients using just our minds.