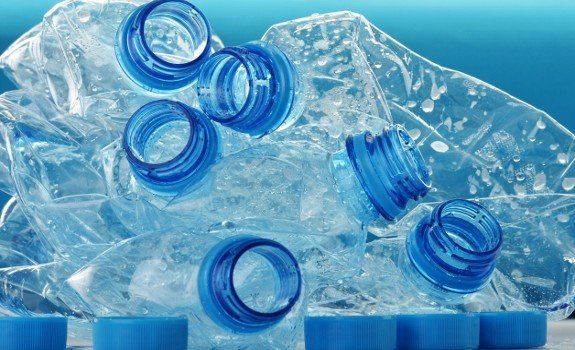 A ubiquitous chemical found in plastics, soup can linings, and receipts, bisphenol-a is just one health-compromising substance that has been under fire for many years. While the scientific community has gathered ample evidence regarding BPAs toxic effects, the chemical is still widely used today. Adding to this evidence, recent research has found that BPA could negatively impact brain development by disrupting a gene responsible for proper nerve cell function.

For the study, which was published in the journal Proceedings of the National Academy of Sciences and conducted by Duke University researchers, it was discovered that BPA could negative effect central nervous system development by disrupting a gene called Kcc2. With the disruption of this gene, it can no longer properly produce proteins partly responsible for removing chloride from neurons. If chloride can’t be removed, then the functioning of brain cells is hampered.

“Our study found that BPA may impair the development of the central nervous system, and raises the question as to whether exposure could predispose animals and humans to neurodevelopmental disorders,” study researcher Dr. Wolfgang Liedtke, M.D., Ph.D., an associate professor of medicine/neurology and neurobiology at Duke University, said. “Our findings improve our understanding of how environmental exposure to BPA can affect the regulation of the Kcc2 gene. However, we expect future studies to focus on what targets aside from Kcc2 are affected by BPA. This is a chapter in an ongoing story.”

“Overall, our results indicate that BPA can disrupt Kcc2 gene expression through epigenetic mechanisms. Beyond increase in basic understanding, our findings have relevance for identifying unique neurodevelopmental toxicity mechanisms of BPA, which could possibly play a role in pathogenesis of human neurodevelopmental disorders.”

Unfortunately, avoiding BPA is not quite as easy as it should be. Despite the endocrine-disrupting chemical being linked to reproductive problems, obesity, diabetes, and now negatively altered brain development, the FDA rejected BPA’s ban back in March 2012 – so now consumers need to look out for the chemical for years to come.

But there are still many tips for avoiding BPA and even reversing the negative effects sparked by the chemical. Here are a few tips: