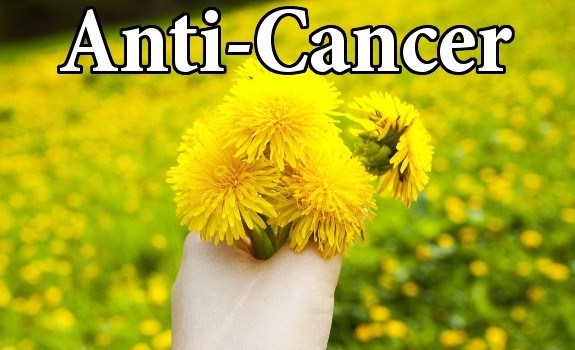 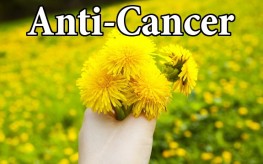 Canadian oncologist Dr. Caroline Hamm of Windsor Regional Hospital noticed a few cancer patients who had been drinking dandelion root tea seemed to be getting better. She was curious whether it was coincidental or if there was something to it. So she urged University of Windsor biochemist colleague Siyaram Pandey to look into it further in case there is something about dandelion root extract that is useful against cancer.

He and Dr. Hamm were amazed to find the leukemia cells were forced into apoptosis, or cell suicide without damaging healthy cells. Further testing showed similar results with other types of cancer cells, and mice showed no signs of side effects from the dandelion root extract.

Their initial grant of $60,000 was boosted with another $157,000 grant, bringing their total funding to $217,000. All the grants came from private donors, non-pharmaceutical, and non-government groups.

Don’t Expect Much from the Medical Monopoly

In April of 2012, Hamm and Pandy applied for Canadian authorization to proceed with phase one clinical trials. However, there is a high probability that this research will quietly vanish unless Big Pharma can figure a way to synthetically reproduce dandelion’s active cancer fighting ingredients.

This sort of disinterest has already occurred recently in Canada, even with a a cheap generic drug used for metabolic disorders that was discovered to be effective at regenerating cancerous cells back to normal.


So don’t expect oncologists to be pushing dandelion teas for cancer. Natural solutions cannot be patented. No patent equals no big money for Big Pharma, which equals no interest.

Perhaps John DiCarlo was one of the cancer patients Dr. Hamm was aware of. He had been admitted for aggressive leukemia treatments. All of the treatments failed and he was sent home to die. Someone recommended he try dandelion tea, and within a few months his leukemia was history. He was 72 years old when the cancer clinic pronounced him leukemia free.

Another dramatic story involved a USA Midwest farmer who treated his painful prostate cancer with homemade dandelion root powder by the time he reached 80 years of age.

He wrote up the instructions in a local newspaper, and a few others tried his approach with different cancers, successfully. The newspaper article was copied onto an internet news website complete with typos and sub-standard grammar.


The farmer, George Cairns, warns that creating the powder from dandelion roots has to be done exactly according to his instructions. Store bought dandelion powder won’t do it. According to George, a half teaspoon of the powder in water or juice daily will be sufficient to take care of cancer after a few months.

Sometimes one natural protocol works for some, but it’s important to employ two or three do-it-yourself natural approaches for dealing with cancer. Avoiding sugar, processed foods, and meat is recommended as well. The basic cancer diet treatment foundation is vegetarian organic with juicing and detoxing.