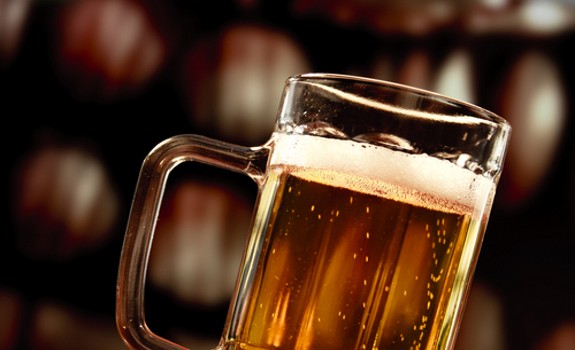 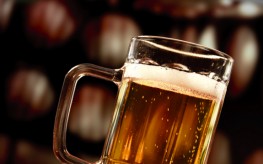 Are you a fan of combining caffeine and alcohol for a burst of drunken energy? According to some research carried out by researchers at Northern Kentucky University, combining the two is riskier than drinking the alcohol alone.

Northern Kentucky University scientists carried out the research by splitting 56 students in college aged 21-33 years into four groups. The students were given an energy drink, an alcoholic beverage, a combo of the two, or a placebo, but the drinks looked and tasted like a combo of the two so the drink was a mystery. The researchers then measured how fast the participants executed or suppressed actions after taking the drink. They were asked to rate their feelings, impairment, sedation, intoxication level and stimulation.

All those who took alcohol exhibited impaired impulse control, while those who drank the combo were less impaired (in their own judgment) than the ones who drank alcohol alone. This, according to the authors of the study, would make this group take greater risks like driving while under the influence.

It is perfectly legal however to combine the drinks and serve them at parties and bars. The findings are that when the two are combined, the stimulating effect of the caffeine offsets the sedating outcome of the alcohol, which makes the consumers feel that they have not been intoxicated by the alcohol. It is not the behavioral impairment that is altered, but the perception.

Assistant professor in the department of psychological science and one of the study authors, Cecile Marczinski, says the study shows that the drinks are different, making it necessary to inform and warn consumers against mixing the energy drinks with alcohol.

Combining alcohol and caffeinated drinks is not a new thing – take Coke and rum for instance. Energy drinks have around three times more caffeine than cola, which makes them stimulating, according to Marczinski.

In 2010, the FDA banned alcoholic drinks that had caffeine added after scientific literature was reviewed. It is estimated that 30-50% of American youth consume energy beverages, some of which contain other stimulants.

The researchers have pointed out the need for further studies that will determine if the cocktails have increased risky drinking habits among the youth.