64 Nations Say No to GMO, Yet US Govt Nears Illegal GMO Labeling

Why don't we have the right to know?

The WHO has already declared that five of the major chemical herbicides used to grow GMO crops are either likely or definitely cancerous, yet the USA still makes secret trade deals that would allow biotech to push their genetically modified ‘food’ on Americans who don’t want to eat it.

Our right to know if we are even eating GMO crops is being taken away via legislation known as the Deny Americans the Right to Know Act (DARK) act. (This is officially known as the ‘Safe and Accurate Food Labeling Act.)

More than 60 countries have already passed mandatory GMO labeling laws, and many will ban GMO crops altogether this year if they haven’t already. You can see a great map of these GM labeling bans here. 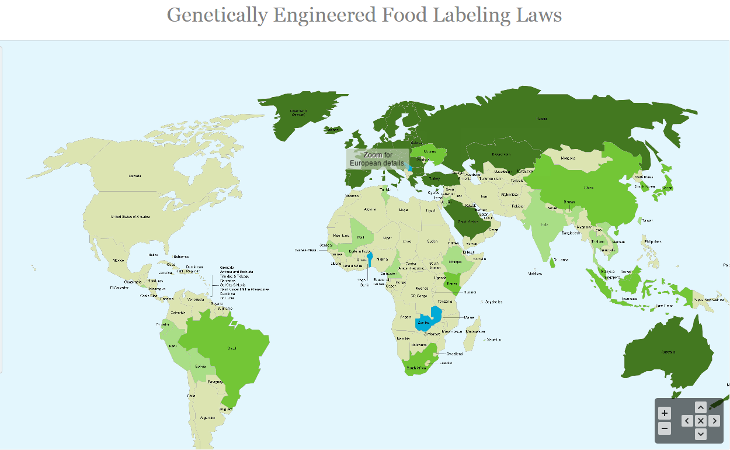 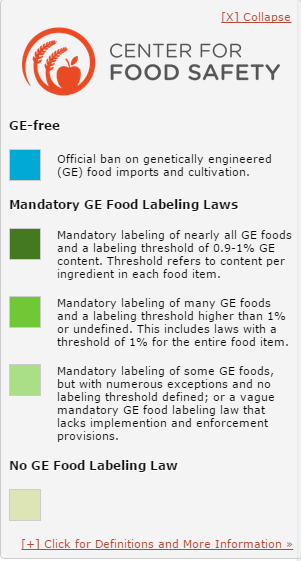 So are we really supposed to believe that genetically engineered crops are safe and that the average consumer in America who is practically begging for organic food is simply over-reacting, or are we to correctly assume that the United States has been bought by biotech?

The DARK act, otherwise known as Mike Pompeo’s bill to support Monsanto, is being fast tracked through Congress right now even though thousands of people have signed petitions to stop it. It’s clear that Congress isn’t looking out for the people, and has biotech’s interests in mind. Natural Society also made a petition you can sign here.

So while a huge number of countries throughout the world are smart enough to stand up against Monsanto and their biotech buddies, HR 1599 is almost on the books as a law that will prohibit mandatory labeling of genetically engineered foods (GMOs) at both the state and federal levels.

I just can’t stop shaking my head. Time to become an expat maybe.

77 responses to “64 Nations Say No to GMO, Yet US Govt Nears Illegal GMO Labeling”