6 Ingredients Sold in the U.S. But Banned in Other Countries 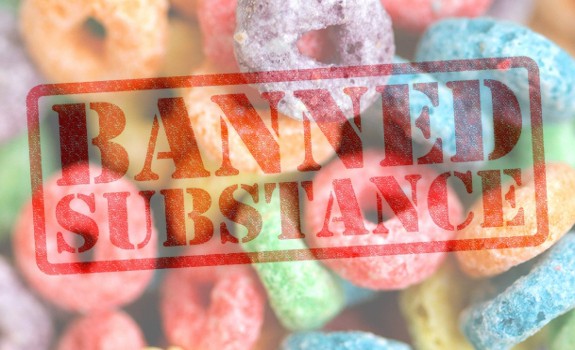 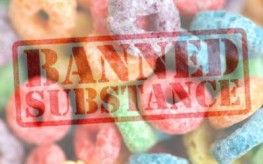 When food-makers around the world make potentially dangerous and deadly foods, some governments ban them. In the U.S., that isn’t so. There are numerous foods that are available here that simply can’t be found outside of this country, and it’s not because we are more free. While some countries ban ingredients that cause things like cancer and organ failure—the U.S. doesn’t only allow them to be sold, but doesn’t warn consumers.

According to a book first profiled by BuzzFeed, “Rich Food, Poor Food,” these “Banned Bad Boys” of food are so dangerous, other countries even prescribe criminal penalties if they are found in foods. Here, however, they are abundant.

6 Ingredients Allowed in the U.S. While Banned in other Nations

13 responses to “6 Ingredients Sold in the U.S. But Banned in Other Countries”