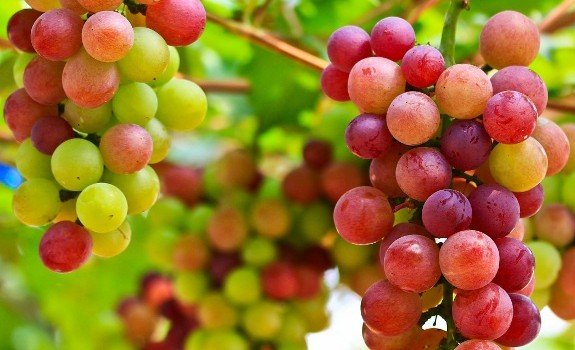 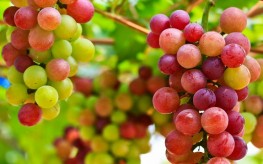 Most wine-lovers have heard of resveratrol, it’s the powerful antioxidant compound that makes them feel good about imbibing. That’s because it is present in the skins of dark red grapes, used in wine-making. But it’s not only found in wine, it can be found in several other natural food sources, and it has numerous well-researched health benefits. Here is how to fuel your body with this health-boosting compound.

Found in dark chocolate, cranberries, and knotweed from China and Japan, resveratrol is prized for its antioxidant powers. It acts as a DNA and enzymatic regulator, making it what some consider to be an anti-aging solution. It does this by reportedly increasing mitochondrial function and density. Its ability to cross the blood-brain barrier only increases its beneficial effects.

It’s precisely because the resveratrol molecule is small enough to cross the blood brain barrier that it is thought to have powerful effects on brain health. A study published in Brain Research in 2009 indicated mice treated with resveratrol had much better outcomes after a stroke than those who weren’t treated with it.

Scientists are still researching how these potential benefits and the ability of resveratrol to increase mitochondrial function could affect the risk and treatments for dementia, Alzheimer’s disease, and other brain disorders. But that’s not all.

In 2005, researchers with Zhejiang University in China published an interesting study in the World Journal of Gastroenterology, in which they studies the effects of resveratrol on stomach cancer. The scientists injected stomach cancer cells into mice. Then, resveratrol was injected into the tumor areas. Depending on the dose of resveratrol received, some of the mice saw tumor reduction of up to 40 percent.

In more recent research published in Genes & Nutrition, scientists looked at the effects of resveratrol on diabetics. They discovered the compound protects diabetics from heart disease by protecting the blood vessels commonly damaged by fluctuations in blood sugar levels.

This is important because diabetics often experience vascular damage from their inability to naturally control blood sugar. This can lead to cardiovascular disease and increased risk of cardiovascular events. But the researchers showed resveratrol was able to prevent the cracks and tears in arterial walls, a protective quality that could be beneficial to anyone with heart health concerns.

While resveratrol supplements were all the rage a few years ago, when it was touted as the best anti-aging solution out there, the research backing this natural compound is even more exciting than reduced wrinkles.

One response to “4 Health-Protective Qualities of Resveratrol”