So Why Are We Still Drinking Fluoride, Again? 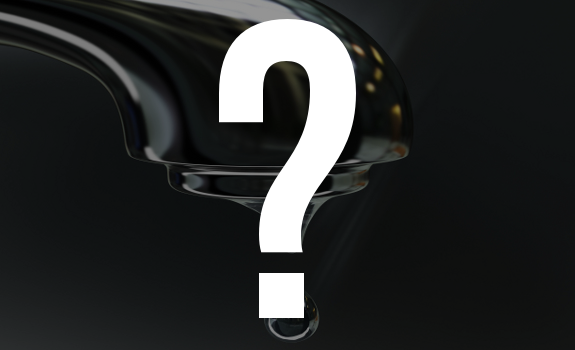 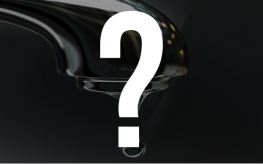 We know that over 20 studies, many of which come from prestigious organizations like Harvard and are published in federal government journals, have told us how sodium fluoride is crushing our IQ. We know that a major head at the National Cancer Institute revealed decades ago that fluoride was causing ‘cancer waves’ in the United States.

So, remind me again, why are we still drinking fluoride in our ‘clean’ tap water around the entire world?

As it turns out, it’s because Harvard and federal government journalists must all be wackjob conspiracy theorists! The peer-reviewed research warning that fluoride can cause permanent damage to unborn babies by affecting their neurological development is all a big conspiracy theory to the mainstream media. The sodium fluoride that is literally assaulting the brain in mega-high doses of 5,000 PPM in ‘prescription fluoride’ toothpaste being dished out by dentists who say their childhood patients are ‘deficient’ in the IQ-destroyer is perfectly safe in their eyes.

When analyzing the Harvard research, published in the journal Environmental Health Perspectives, a component of the  United States National Institute of Environmental Health Sciences, we find quite a few concerning details. The study makes it explicitly clear how damaging sodium fluoride can be, with writers explaining:

The EPA had similar statements, demonstrating how  fluoride displays “evidence of developmental neurotoxicity” and can damage unborn babies. We read:

”Fluoride readily crosses the placenta. Fluoride exposure to the developing brain, which is much more susceptible to injury caused by toxicants than is the mature brain, may possibly lead to damage of a permanent nature.”

Let’s go even further back to the research of Dr. Dean Burke, head scientist at the National Cancer Institute and author of over 250 scientific articles. Back in 1977, the decorated scientist spoke out against fluoride and brought it to the attention of the National Cancer Institute. At that time, Burke found that sodium fluoride was fueling the development of cancer cells and tumor growth — at the average level of 1 PPM. He estimated that around 10,000 had died from the fluoride-induced cancer from that level.

As I detail in the video below, now we see levels as high as 5,000 PPM in toothpaste, 500,000% higher than the water fluoridation levels Burke was examining:

I guess no one told the media that even the United States government called for lower fluoride levels after a mountain of research accumulated regarding these links. They must be conspiracy theorists too.

The fact is that the fluoride debate hits a brick wall thanks to the rhetoric the mainstream media and laughable ‘skeptics’ use by throwing around terms like ‘conspiracy theory’ to discredit any real debate. In fact, it’s actually working against them. Right now we have so many conscious citizens realizing that they don’t want to consume the tainted tap that it’s really considered outlandish in many areas to drink from the tap without at least a fluoride-removing filter of some kind. A lot has changed as more information comes out.

We’ve seen a push for fluoride bans around the world, from Australia’s Queensland to regions within Florida. And the movement has been heating up.

But still, how could we possibly allow this fluoridation to go on for as long as it has? Even if there was only some research indicating an issue, isn’t it enough to begin withdrawing it from the water — or at least enough to conduct more independent research? I think any reasonable person would agree the answer is yes.

14 responses to “So Why Are We Still Drinking Fluoride, Again?”