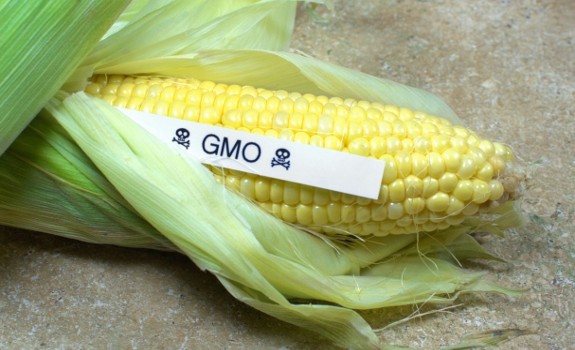 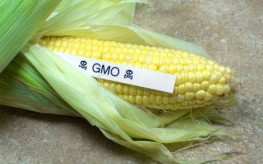 Whittling away at the power of Monsanto and their GMO ‘seed’ is like carving a fine sculpture from ice –because that is what the corporate executives seem to have running through their veins. Fortunately the state of Maine House has voted to pass a bill called LD 718 that would require all genetically modified food products to carry a label describing them as such. “Produced with Genetic Engineering” is the key phrase that is being used. The vote was a crushing 141 to 4, in favor of GMO labeling which would go into place once four other contiguous states pass similar laws. While this is a great voting presence to support this bill, it still requires the action of lawmakers in the nearby states to become a reality.

The primary sponsor of the bill is Rep. Lance Harvell, R-Farmington. During debate on the House floor Tuesday, there was little disagreement about the value of labeling genetically modified food products. Representative Craig Hickman said “The people want to know what’s in their food, and they want to make a choice that’s right.” Surprisingly, even representatives who defended genetic engineering in agriculture said they could support requiring those products carry labels.

Rep. Bernard Ayotte, R-Caswell, one of the supporters of GMO said, “I’m not against GMO labeling. What I fear is that this bill may lead to the curtailment or stopping of GMO experiments.”

There are many states that are thinking about passing similar laws, and Connecticut recently passed its own GMO labeling bill (HB 6527). It is the first of its kind in the U.S. Just last moth, the Vermont House passed a labeling requirement for GMO and if it goes through it could become effective as soon as July 1, 2015, even if no other states have passed similar laws. It is time to write, call, email, and post to every social media site in support of states like Maine. We can’t wait for 2015 to label GMO foods, they are killing us now. What’s more, GMO supporters and creators like Monsanto will continue to perpetuate false fears and lies concerning GMO labeling like the biotech company did with California’s proposition 37.

We need change and we need it now. Keep following NaturalSociety to stay abreast of the latest political reforms regarding GMO and the shake-down of Monsanto.