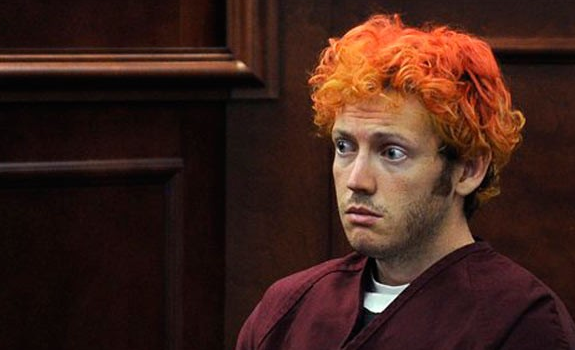 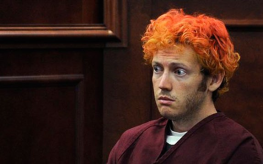 It likely comes as no surprise to those who have been following the disturbing trend of mass shooters over the years, but a new Los Angeles Times report has confirmed that Holmes had been taking the prescription psychotropic drugs Zoloft and Clonazepam (Klonopin) — one of which is the same drug that the Colombine Eric Harris was on.

For months now the alternative news media has been predicting that Holmes was most certainly on antidepressant drugs as we know 90% of school shootings have links to psych meds, but until now it has only been announced that certain prescription medication was seized (and listed as Vicodin by some sources). Ultimately, we received a large degree of flak and downright hate for predicting that Holmes was on these drugs like to aggression and suicide, but it’s simply following a very blatant pattern.

As the LA Times reports, the following prescription medication was found:

In my article from when the incident happened, I immediately wrote a piece about how Holmes was most definitely on hardcore pharmaceuticals based on previous trends. At the time, it was being reported that he was taking Vicodin, but there was no doubt in my mind that he was on at least one antidepressant-type drug. I’ve since updated the piece with a link to the confirmation, but you can see in many of the comments individuals were very doubtful that Holmes was on any type of drug.

From my 2012 article Follow the Trend: Batman Shooter James Holmes Was On Hardcore Pharmaceutical Drugs:

As more information comes out on the case, it will likely reveal an increasingly deep history of prescription drug abuse on behalf of Holmes. Just as the Columbine incident continued to develop into a horrific story of drug abuse and an obsession with mind alteration, it appears this case will follow a similar trend.

Prescription drug abuse that is found with antidepressants, that even at normal levels have been linked to violence, suicide, and aggression.

Side effects for the baseline drug Prozac alone include:

And once again, these were side effects that up until 2005, when Harvard psychiatrist Martin Teicher blew the whistle on the cover up, were completely hidden from the public. As detailed in the USA Today article on the subject, Teicher explains how Prozac manufacturer Eli Lilly & Co. lied for 15 years denying the very real link between Prozac and suicide. In his own words, Teicher said that the public was being treated like ”guinea pigs” in a mass experiment.

And the Klonopin Holmes was on is even more dangerous, and as Paul Joseph Watson details, has been called the world’s “deadliest drug” by certain publications. It has been linked to substantial aggressive and violent behavior, and that’s just the beginning.

People and websites like Mike Adams of NaturalNews, Alex Jones & crew of Infowars, World Net Daily, Lew Rockwell, and myself have all done the research and held their ground on the issue even amid the ‘political correct’ assault over the issue in which people actually decided to attack us over publishing the trends. And now, these websites are enjoying record traffic and credit as they reveal their predictions were 100% accurate.

Meanwhile, Big Pharma continues to pump these drugs out and promote them for young children. Yet no one blames Big Pharma for providing a potential ‘tipping point’ for these deranged individuals.