VICE’s entire third season of its HBO show is now available online for free! The May 2015 episode focuses entirely on genetically modified crops.

In the video, host Isobel Yeung traces GM ‘super-crops’ from the headquarters of American agribusiness titan Monsanto to the soy fields of Paraguay. She also visits the Svalbard Global Seed Vault, which is financed by Bill Gates and the biotech industry. Seeds are stored there in case of widespread crop disasters.

The video shows how far we’ve strayed from our millennia-old traditions of saving seed for genetic diversity. Now a few multinational corporations are trying to patent all of Mother Nature in order to control the world’s food supply.

Widespread mono-cropping of trans-gene GM crops (owned by Monsanto, Syngenta, etc.) is a disaster waiting to happen. As experts in the film point out, if the same gene is used almost worldwide to modify crops, the failure of those crops would not be short-term or small. It would be long-term and global. A single disease could wipe out every strain of corn, soy or other crop that was created using trans-gene technology. Also, if non-GM crops have been contaminated by these same modified genes, the entire food chain could suffer a catastrophe. 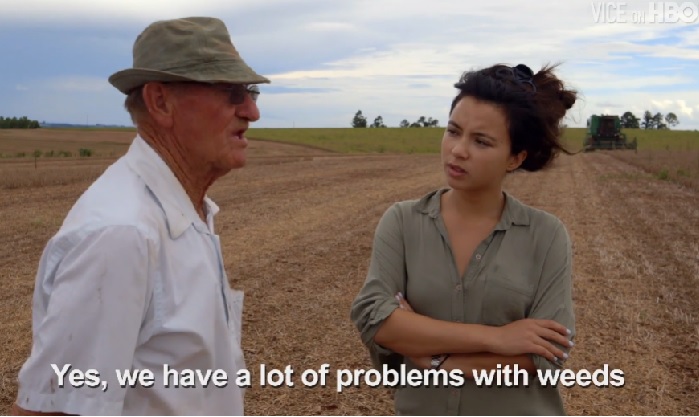 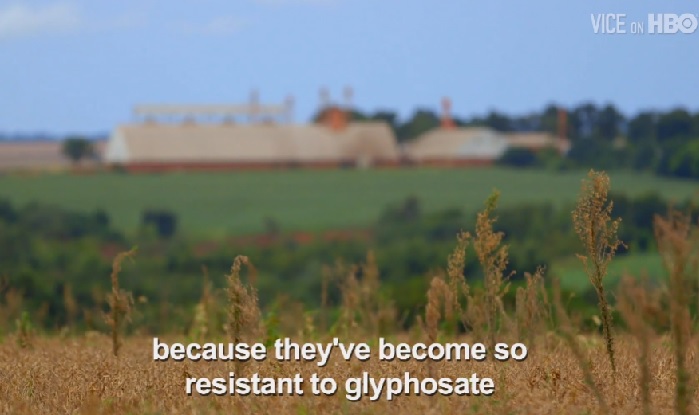 This HBO series episode highlights the country of Paraguay. Since becoming a Monsanto-reliant farming country, Paraguay has had to increase imports by as much as 300 percent. Making the entire economy depend on patented seeds has made Paraguay destitute. This is the likely outcome for every country that relies on GM crops.

The images in this video are undeniable proof of what genetic engineering has done to our planet. Take the time to watch it, even if in part, if you can.