​Should You Get Excited About a Toothbrush that Can Alert You to Disease?

The technology may be the future

Would you like to have your tooth brush warn you that you’re about to come down with a disease such as Alzheimer’s or cancer? Technologists have created tiny microchips known as nanopore sequencers that can analyze human DNA strands as they pass through a tiny hole thinner than a human hair on a microchip, and are decoded into a digital reading. These readings can then be compared to genetic markers that in the past have been known to indicate disease, and sent to a cloud so others can see the results almost instantly.

OxfordNanopore Technologies now makes a palm held nanopore sequencer that can fit into a pocket or purse as well as a toothbrush, suggesting that the device may soon become a perceived guardian of health, particularly for those who know they have certain genetic predispositions.

What does it mean to Have a Genetic Predisposition to a Disease? 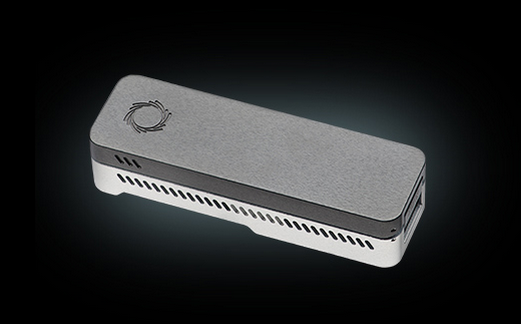 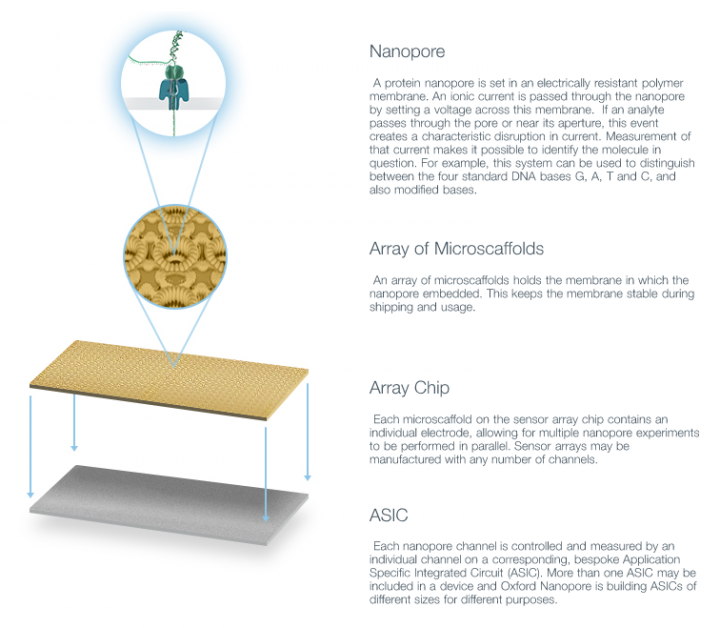 Although genetic susceptibility may play a small or large part in the development of a certain disease, lifestyle choices play a huge role in determining which it will be, and even whether or not a gene gets switched on at all.

Remember all the publicity that surrounded entertainer Angelina Jolie’s decision to have both of her healthy breasts removed surgically because her doctors convinced her that the BRCA1 gene she carried would inevitably lead to breast cancer?

What aroused the ire of the natural health community about this medical advice was the fact that millions of other women carry the BRCA1 gene and they do not develop breast cancer. Some argue that Jolie was being used for profit by a medical establishment wanting to remove healthy tissue under the guise of prevention.

Why are millions of women who carry the BRCA1 gene able to avoid breast cancer? One plausible answer is that they lead a different kind of lifestyle compared to those with the disease, as Jolie could have easily done and kept her breasts.

Most of us learned the meaning of the term homeostasis when we were in high school, but probably forgot about it soon after. Dictionary.com defines homeostasis as:

“The tendency of the body to seek and maintain a condition of balance and equilibrium within its internal environment, even when faced with external changes. A simple example of homeostasis is the body’s ability to maintain an internal temperature around 98.6 degrees Fahrenheit, whatever the temperature outside.”

In other words, homeostasis is good health and the absence of disease.

How to Attain and Maintain Homeostasis

The human body constantly strives to achieve and maintain homeostasis. In today’s world, there are many threats that must be overcome to achieve it, with the greed of humans at the top of the list. This means any person wanting to perpetuate homeostasis will need to pay attention to a lot, including:

New devices such as the nanopore sequencer can be exciting, until you realize they actually don’t do much to keep you healthy. What I think they will do is scare people needlessly, lead to many unneeded treatments, and change the focus from health to disease. But we’ll see how this develops.

Once you have reached homeostasis, you won’t need any kind of device to tell you whether or not you are healthy. You will already know.

One response to “​Should You Get Excited About a Toothbrush that Can Alert You to Disease?”