Weight Loss Could Lead to $15 Billion in Savings 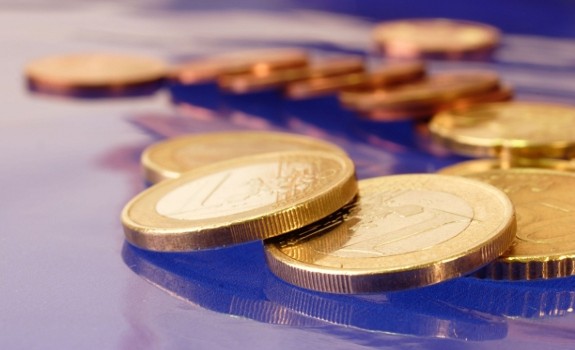 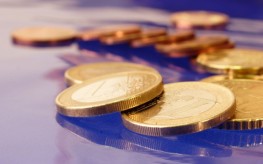 Prevention programs incorporated in Medicare that focus on baby boomers could save Americans about $15 billion. This is according to the results of research published in Health Affairs that was done by Atlanta’s Emory University. The diseases included in the prevention programs are heart disease and diabetes.

The study shows that if weight-loss programs were implemented that were community-based and given to people who were 60-64 years with pre-diabetes, then such an offering would lead to some substantial savings for the health program. They suggested that the program conducted by the YMCA, United Health Group and the CDC, which is available in 24 states in over 116 sites, be expanded.

Pre-diabetes refers to the condition of one’s level of blood sugar being higher than normal, but not being yet high enough for a diagnosis of Type II diabetes to be made. The danger with the condition is that if no intervention is done, then the pre-diabetes may progress to Type II diabetes, usually within 10 years. Damage to the circulatory system and heart may be starting in such a person. The good news is that progression is not a given, it can be avoided if a balanced diet is followed, exercising regularly and losing weight, then the blood sugar levels may get back to normal.

Co-author of the study Emory’s Rollins School of Public Health’s Professor of Health Policy and Management, Kenneth E. Thorpe said that the proposals therein should be considered carefully by members of Congress who are seeking for ways to lessen the federal deficit and bring down Medicare costs.

Thorpe however, notes that the government has failed to address obesity and chronic disease rates that are ever increasing.

The researchers wanted to find out the benefits that would accrue from having people who are 60-64, who are pre-diabetic enroll in weight-loss programs. Such a program going for 16 weeks would cost the government an estimated $590 million.

The authors proposed that funding come from the Prevention and Public Health Trust Fund and the National Diabetes Prevention Program, which is a section of the CDC. This initial outlay will translate to a saving for the next 10 years of $2.3 billion. This is a net lifetime savings of $9.3 billion. The term “net lifetime savings” refers to the money saved from enrollment time to a participant’s death.

The study included in the program people with hypertension and overweight or high cholesterol individuals as they are prone to developing diabetes, as well as heart disease. When this group is added then the net lifetime savings come to $15.1 billion and a 10-year savings of $3.7 billion.

If this is done, it will lead to reduced costs, as well as improved health care quality with the savings made.