The number of deaths dropped in all but 2 states

Researchers at Columbia University’s Mailman School of Public Health report in a new study that, in general, there are fewer traffic fatalities in states that have enacted medical marijuana laws than in states without such laws, especially when it comes to young people. [1]

In short, the exact opposite of what marijuana opponents had warned about seems to have occurred.

For the study, published online in the American Journal of Public Health, researchers analyzed National Highway Traffic Safety Administration (NHTSA) data on traffic fatalities from 1985-2014. The team took into account a number of factors, including:

“whether the states had graduated driver licensing laws, as well as median household income, unemployment rates, laws increasing the speed limit to 70 mph or more, laws on enforcing the use of seat belts, and bans on using cellphones and texting while driving.” [2]

Read: No Link Between Medical Marijuana and Increased Crime

So, how is this even possible? According to Silvia Martins, a physician and associate professor who was the study’s senior officer, lower rates of traffic deaths in states where medical marijuana is legal might actually be related to fewer people driving while under the influence of alcohol. It’s possible that many people – especially younger people – have started substituting pot for alcohol. [3]

“It is also possible that states with medical marijuana laws and lower traffic fatality rates may be related to lower levels of alcohol-impaired driving behavior in these states.

We found evidence that states with the marijuana laws in place compared with those which did not, reported, on average, lower rates of drivers endorsing driving after having too many drinks. We can also point to other characteristics such as the strength of public health laws related to driving, infrastructure characteristics, or the quality of health care systems, as a partial explanation for these findings.”

There didn’t appear to be much of a reduction in traffic fatalities among people age 45 and older, who are enrolled in state medical cannabis programs in disproportionately higher numbers than other age groups. The biggest decrease in traffic death rates occurred among drivers 15 to 44 years old. [1] 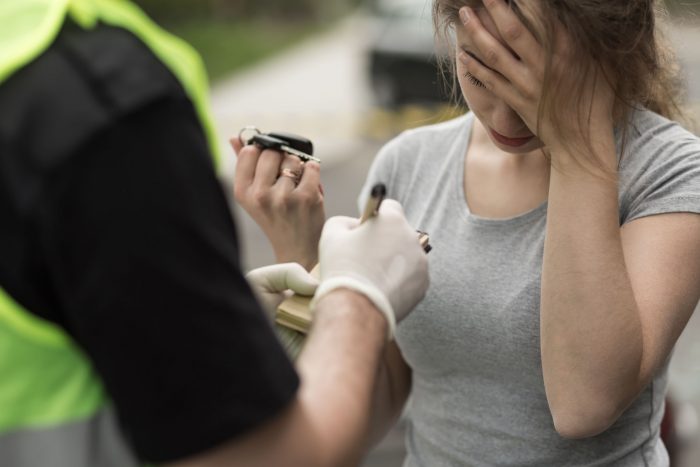 That’s probably not the only factor in the decrease, however. Martins said part of the reduction could be chalked up to:

“the strength of public health laws related to driving, infrastructure characteristics, or the quality of healthcare systems.” [3]

However, not all states with legal medical marijuana had fewer traffic deaths. Initially, California and New Mexico had reductions of 16% and 17.5%, respectively, after medical marijuana was legalized in those states. But the rates of traffic fatalities slowly crept up. [1]

Julian Santaella-Tenorio, a doctoral student in epidemiology at Mailman, said:

“These findings provide evidence of the heterogeneity of medical marijuana laws and indicate the need for further research on the particularities of implementing the laws at the local level. It also indicates an interaction of medical marijuana laws with other aspects, such as stronger police enforcement, that may influence traffic fatality rates.

The evidence linking medical marijuana laws and traffic fatalities lays the groundwork for future studies on specific mechanisms. We also expect another area of study will be the association between the laws and nonfatal traffic injuries.” [3]