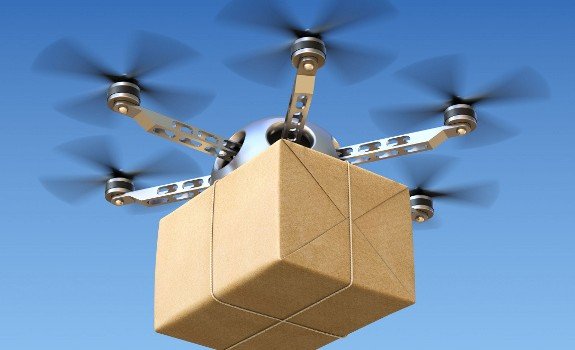 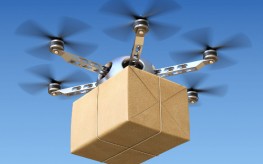 It’s raining marijuana – medical marijuana that is, if everything bodes well for new start up companies that plan to deliver your cancer-reversing drugs via drone. QuiQui in San Francisco has reportedly unveiled plans to start drone deliveries in the Mission District, and could lead to a new way to get medical marijuana in other states, soon.

Many people dread going to the pharmacy. Now, waiting in lines, exposing yourself to others who are sick, or just getting out and about when you aren’t feeling well to begin with may soon be a thing of the past. According to QuiQui’s website, you’ll get an eco-friendly delivery that costs less than $1.00 from a ‘modern drone that gives off zero emissions and uses quiet clean electric power.”

QuiQui says it won’t deliver medical marijuana for now, although the International Business Times stated they would, but there is speculation that Joshua Ziering, the company’s founder, might change his mind with the growing demand for medical marijuana.

“We are not delivering medical marijuana,” confirmed QuiQui founder Joshua Ziering, who hopes his fleet of drones will one day be able to drop off prescription drugs. “I think [the International Business Times] just made it up.”

After all, shipping pot straight from a dispensary to someone’s front door would be no different than the delivery of other packages. If anything, the product is light weight and in high demand – the perfect product for modern drone delivery.

Furthermore, companies like QuiQui could possibly be within their legal rights according to a recent ruling that the FAA did not have authority over small market, commercial drones, and ended six years of prohibition of drone deliveries.

The FAA appealed the judge’s decision, however, concerned that it “could impact the safe operation of the national airspace system and the safety of people and property on the ground.”

“Commercial operations are only authorized on a case-by-case basis,” the FAA’s Elizabeth Cory said in an email last month. “A commercial flight requires a certified aircraft, a licensed pilot, and operating approval. To date, only one operation has met these criteria.” That’s an operation that uses drones to conduct environmental surveys in the Arctic prior to drilling.

The FAA appeal will be heard before the original ruling will be put back into practice.

Should the FAA ban be permanently lifted? It could open the floodgates for an extensive rollout of various drone-based ventures. Amazon might be delivering your books and movies, but other start up companies could soon be delivering your cannabis oil, and medical marijuana.