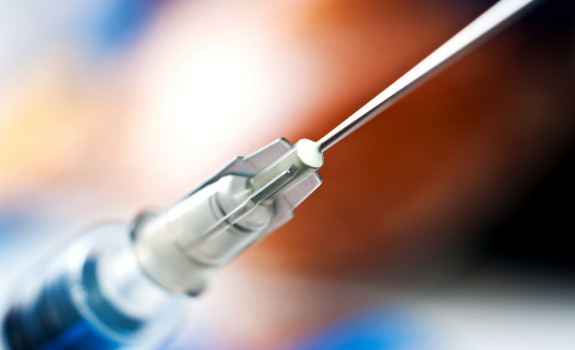 By Paul Fassa
Making vaccines safe by removing their toxins (greening), or telling people they have a right to look at vaccine ingredients before deciding whether to vaccinate or not may be the politically correct form of vaccination resistance. It does help avoid some of the wrath from vaccination high priests. However, the very nature of our immune systems and what vaccinations do to artificially stimulate immunity makes safe vaccinating an oxymoron.

The Fallacy and Dangers of Artificial Immune Stimulation

Bypassing our normal immune system pathway and inserting an artificial immune response stimulant (vaccination) with or without added toxins has inherent dangers. Few articulate this better than Dr. Suzanne Humprhies.

“The doctor was never taught in medical school how to take care of an immune system, so what you end up with is a whole society, from start to finish, that doesn’t know how an immune system works, that doesn’t know how to take care of it, does not know how to replenish the nutrients and minerals that are needed, when it fails, it’s God’s fault. We need a vaccine. They think Mother Nature is flawed.”

Dr. Humphries explains further that the only thing a vaccine accomplishes as an immune response is the appearance of an antibody, and an antibody is only one small aspect of all the human immunity factors. Injecting diseased matter through the skin into the blood bypasses the normal immune system and creates an immune imbalance that can, and often does, result in infection from the disease it purports to protect.

Dr. Humphries also discusses how infants have a developing immune system. A healthy mother’s breast milk offers the most protection during the baby’s first year (as much as 80% protection), largely by supporting intestinal flora. Injecting them with contaminants within the first few months presents both immediate and long term damage to their developing immune systems.

Other immunity disruptions occur from vaccinations. The result of inter-reacting vaccine ingredients cascading through one’s body is often ill health effects hat show up later if not sooner. The facts are that the USA has the largest childhood vaccination schedule, yet ranks higher in infant mortality and poor childhood health than all other developed nations.

This deathbed statement reportedly made by Pasteur is ignored by the medical mafia: “Bernard (Bechamp) was right; the pathogen is nothing; the terrain is everything.” Unfortunately, killing and artificially “protecting” against germs is more profitable. The trade-off for this illusion of immunity is increased auto-immune disease , vaccine injury, permanent disability, and death.