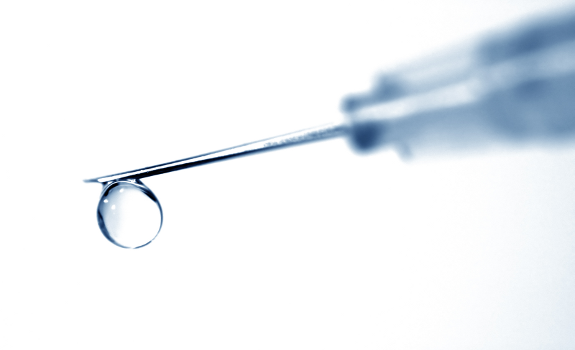 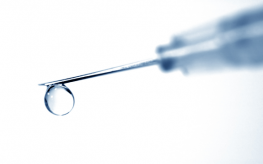 Thanks to the tireless work of the ever-so controversial Dr. Andrew Wakefield who first proposed that there was a link between stomach disorders and autism, and more specifically the measles-mumps-rubella vaccination (MMR vaccine) and autism, a court has finally admitted that the scientific evidence is sufficient enough to prove that a vaccination which is required in most states for children to enter school could cause autism.

Autism is marked by three pronounced challenges for children, including delays in social development, language development and behavior. Autism can be extreme or mild, but Wakefield’s evidence – a body of work he has been working on since before 2006 – shows that the number of cases has been increasing ever since the vaccine was administered to infants with more frequency. Many people even noticed symptoms of the vaccine shortly after it was administered to their child, when prior to being given MMR, their child showed no signs of autism.

Finally courts, pharmaceutical companies, and the US government are being held to the fire – paying out millions in settlement fees to parents of children with autism. Perhaps the sheer numbers of children developing this disorder were too hard to deny – even after doctors like Wakefield were clearly showing evidence that these vaccines were harmful.

Autism affects more children than childhood cancer, diabetes and AIDS combined, and the prevalence of the disease is rising. In just the last decade, the number of children who have been diagnosed on the autism spectrum has nearly doubled. The millions that have been paid out to families has been an attempt to compensate them for their tribulations, but quite probably to silence the growing alarm surrounding this commonly prescribed practice, of vaccinating children.

Clinical evidence involving 12 patients has proven that MMR can cause inflammatory bowel disorders and regressive development disorders which could lead to autism. It is possible that the MMR vaccine causes autism when children repeatedly develop bowel infections, harming their gut flora beyond repair. Though the study concludes no [direct] connection was found.

In just one of the most recent court cases, the Federal Court responsible for overseeing Injury Compensation, also known as ‘vaccine court’ has awarded two children millions for ‘pain and suffering’ and to facilitate their life long care due to the disorder that was caused by receiving the vaccine.

The court found that an MMR vaccine administered between 2003 and 2005 “caused severe and debilitating injury to his brain, described as Autism Spectrum Disorder (‘ASD’).”