Learn the facts and protect yourself from shysters

It will be several months before patients in Maryland can access medical cannabis, and scammers are looking to make a quick buck by selling bogus “marijuana cards” and offering exams to “pre-approve” patients for medical marijuana. Neither offer comes from a legitimate practice, and Maryland officials are warning people to beware of scammers’ tactics. [1]

“They are telling patients they have the ability to pre-approve them for the medical cannabis program and that is a lie. There is no such thing as pre-approval.”

According to Vanessa Lyon, a spokeswoman for the Maryland Medical Cannabis Commission, about 20 inquiries have been received from potential patients reporting questionable claims cannabis businesses.

The commission, which regulates Maryland’s cannabis industry, has issued preliminary licenses for companies to grow, process, and dispense medical marijuana in the state. However, none of the businesses have received final licenses or begun operation. There are no doctors with the ability to issue certifications for legal medical marijuana. [2]

“This type of fraudulent activity preys against the most vulnerable people in society and we will do everything possible to stop this behavior. Only patient identification cards issued by the Commission are legitimate. At this point no ID cards have been issued.” 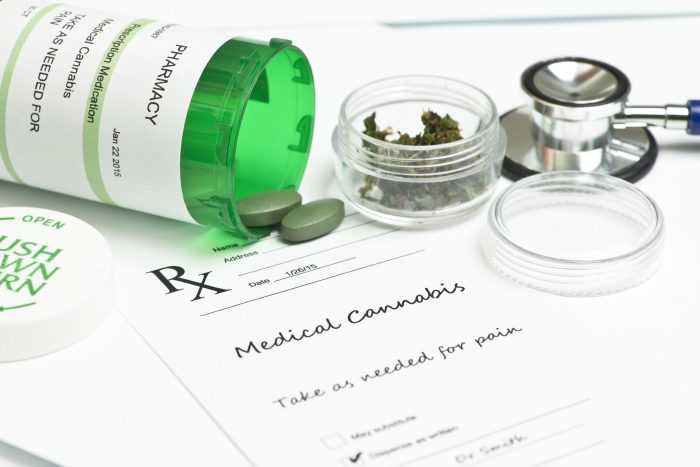 The unscrupulous actions by a few hucksters makes it even harder for legitimate companies in the medical cannabis industry to win over skeptics, who are struggling to overcome stigmas and misinformation regarding cannabis as it is, Carrington said.

“Groups that are operating nefariously and preying on people’s hopes and desires do a huge disservice.”