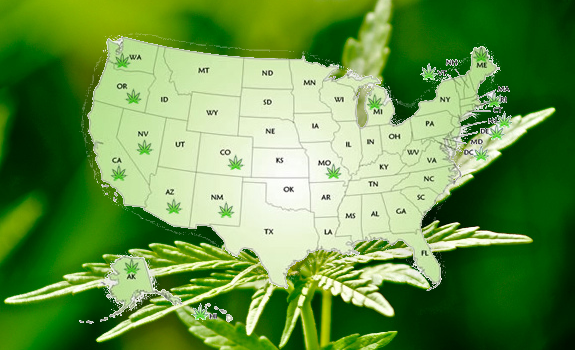 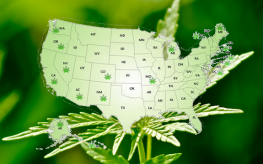 So far, only Colorado and Washington states have legalized the recreational use of marijuana. But with recent surveys indicating as many as 70 percent of Americans think marijuana will eventually be legal nationwide, it’s likely only a matter of time before your state joins the ranks.

These 6 states may be most likely to legalize marijuana, in some form, in the near future:


Marijuana laws are in a state of flux across the country. What was once a taboo topic is being discussed everywhere you look, as both the people and those they elect recognize that prohibition was both unnecessary and ineffective.

One response to “Marijuana Legalization: 6 States that may Soon Legalize Pot”