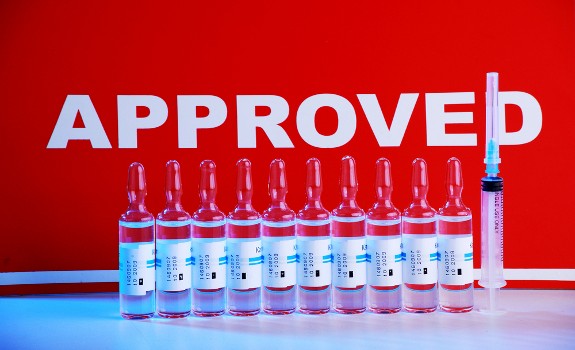 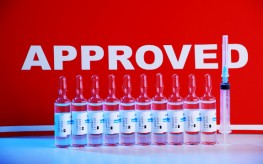 A well-intentioned October 13, 2004 report in the Journal of the American Medical Association (JAMA) entitled “Post Licensure Safety Surveillance for 7-Valent Pneumococcal Conjugate Vaccine” was intended to increase closer scrutiny of vaccines after they are on the market. However well-intentioned, though, the perspective is from M.D.s who honor the holy medical sacrament of vaccines.

Wyeth Pharmaceutical’s pneumococcal conjugate (PCV) vaccine’s strongly recommended inoculation schedule begins at two months of age and is repeated four times by the time the child reaches 15 months of age. And another can be added by 25 months of age if warranted by certain immune disorders.

Parsing Some of the Report

Some of the report’s statements deserve commentary from someone who doesn’t worship at the alter of vaccination religion. Each line from the report will be in italics with quotation marks followed by commentary.

“A total of 4154 reports of events following PCV were submitted to VAERS, (Vaccine Adverse Event Reporting System) for a rate of 13.2 reports per 100,000 doses distributed.”

Keep in mind that even the CDC estimates only 5 percent of all vaccine adverse events are reported to VAERS. It’s a voluntary program, unlike other nations that require adverse reaction reports. So the reports used for the JAMA report was only a small portion of the real adverse events.

This JAMA report was two years after the PCV jabs started and included only America’s PCV vaccinations. Most parents aren’t aware of VAERS and don’t know about the connections between a vaccination and sudden paralysis, seizures, agonizing pain, autistic spectrum disorders, or SIDS (sudden infant death syndrome. (Paralysis is one of many intense H1N1 vaccine side effects, for example).

Many doctors are too busy to report or would rather not admit they’ve administered an injurious shot. Long term ill health that develops later in life is even more rarely connected to vaccinations by MDs, parents, or adults who have received multiple vaccinations.

“There were 117 deaths, and 34 cases of invasive pneumococcal infections possibly representing vaccine failure.”

That’s quite a few deaths for kids who probably didn’t make it to the age of two. And maybe the infections weren’t indications of vaccine failure, but causation from the vaccine’s live attenuated streptococcal bacteria. That isn’t even considered in the report, though should be recognized at least as a possibility.

“Immune-mediated events occurred in 31.3% of reports.”

“Neurologic symptoms occurred in 38% of reports.”

The term ‘neurologic symptom’s could refer to those of ADD, autism, or GBS. Another important bit to consider.

Many of those seizures tend to introduce paralysis.

This can’t be over emphasized – the 5 percent of actual adverse events reported to VAERS represents only the tip of an iceberg of vaccine-related injuries, many of which are more gruesome than the medical terminologies used in the JAMA report. Then there are those pesky deaths.

Many health experts and MDs have gone on record (not carried by mainstream) stating vaccines don’t confer immunity. Instead they disturb the natural immune system and compromise immunity, possibly for life.

Thanks to Internet publications, we can finally be made aware of the (at least) possible link between vaccine and disease – not to mention vaccine inefficiency. Be wary of pediatricians and others vilifying parents for avoiding childhood vaccinations when there are indeed real concerns to be considered.