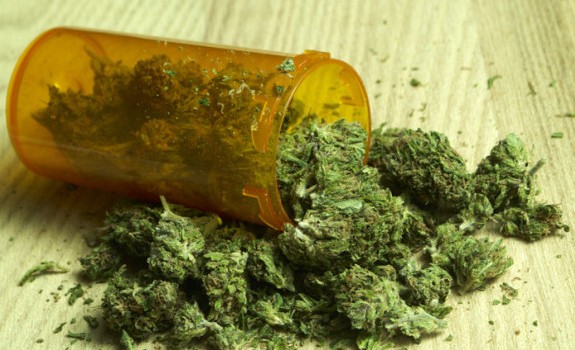 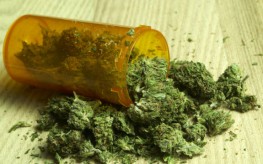 The DEA (Drug Enforcement Administration) refuses to consider the hundreds of independent international studies that prove cannabis or marijuana in various forms is a valid and safe medicine. They want it to remain classified as Schedule I along with LSD and heroin, drugs deemed to have no medical merit while being highly dangerous. And they want everyone to believe that making  marijuana available for medical purposes will lead to more crime.

The DEA and private prison groups depend largely on busting and imprisoning non-violent pot smokers that comprise at least half of all drug possession cases nationally. They rely on the 1930’s Reefer Madness film’s propaganda and the “gateway drug” principle, which is the con by which most Americans are sold the marijuana threat lies.

It has been the rediscovery and further development of marijuana or cannabis’s medical applications and recreational safety that have contributed the most toward the movement for decriminalizing marijuana possession. Even Washington, D.C. has readjusted it’s marijuana possession law, which prior to this had the highest conviction rate for non-violent users than any other city in the nation.

Now in D.C., 18 and older users with up to 1 ounce of pot, a substantial amount for recreational users, will be subjected to no more than a $25.00 civil fine. More like a parking ticket than a crime. Ironically, D.C. is home to most federal governing institutions, including the DEA and the DOJ (Department of Justice).

It almost seems as if government officials want it to stay this way in order to have easy prey to pad their stats and puff up reasons for higher budget allotments and more prisoners. In other words, to keep their jobs or industries. Well, they’re not going to be happy with this study, which shows no correlation between medical marijuana legalization and crime increase.

The study, “The Effect of Medical Marijuana Laws on Crime: Evidence from State Panel Data, 1990-2006,” was published March 29, 2014, in the journal PLOS ONE by criminologists at the University of Texas in Dallas.

They graphed rates of crime from 1990 through 2006, a period when 11 states legalized marijuana for medical use: Alaska, California, Colorado, Hawaii, Maine, Montana, Nevada, Oregon, Rhode Island, Vermont and Washington.

The graphs were created from the FBI Uniform Crime Report for violent crime reports against time and population lines. They also considered all the variables that could be posited with exhaustive sociodemographic and econometric lists of variables linked to changes in crime rates. That data came from the U.S. Census Bureau, the Bureau of Economic Analysis, and the Bureau of Labor Statistics.

“These findings run counter to arguments suggesting the legalization of marijuana for medical purposes poses a danger to public health in terms of exposure to violent crime and property crimes.”

Since the end of the study’s meta-analysis time period, 20 more states and Washington, D.C., have followed the original 11. Colorado and Washington (state) are the most liberal so far.

Perhaps this increasing number may be too much for the feds to supersede state laws and shut down medical marijuana dispensaries. Increasing state departures from federal marijuana law could be more than Big Brother can handle.