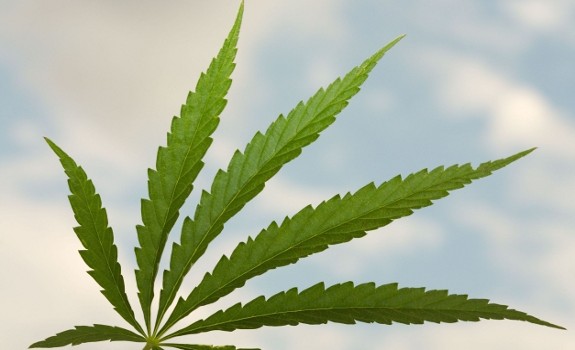 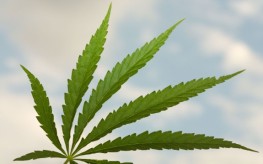 New Jersey Governor Chris Christie has been vehemently opposed to anything marijuana-related since he took office several years ago. Though more than half of voters support legalization of recreational marijuana, and even lawmakers are warming to the idea, Christie remains steadfast in his stubbornness to resist any progress in marijuana laws.

Medical marijuana laws were passed in 2010, just before Christie took office. Once he got there and before the laws went into effect, he put the brakes on them, indicating from his very first days that he had no tolerance for any progressive marijuana ideals.

The Garden State Governor seems to want things his way no matter what others think—not the voters who put him in office or the lawmakers in the legislative branch. He has vowed to veto any legalization bills that ever cross his desk. He doesn’t care who wants it, he doesn’t and that seems to be all that matters.

“There are currently three medical marijuana dispensaries but only one is operational,” said Derek Peterson, co-owner of Terra Tech (TRTC), according to an interview with Mainstreet.com. “The medical marijuana program has been sabotaged by the Christie administration so we’re waiting for the next governor.”

And as for the other facilities, Peterson is using them to grow culinary herbs until he can grow and sell cannabis.

The Marijuana Policy Project estimated as of Jan. 1, 2014, some 2,279 New Jersey patients had registered with the state’s medical marijuana system. But few have actually gained access to their medicine, with a system of red tape, postponements, and other roadblocks.

“We have a medical marijuana program that is so restrictive it is failing to serve the needs of its patients,” said Michael Chazukow with the National Organization for the Reform of Marijuana Laws. “There are medical marijuana refugees fleeing New Jersey for Colorado to get quality access to their medicine. Patients who aren’t registered with the state risk arrest and being denied treatment if caught.”

This harsh environment is softened by the hope for an easier-going future. The current legislature has shown they are willing to work towards more accessible medical marijuana and possible even towards ending marijuana prohibition. The voters support all-out legalization. Now, it’s just a waiting game for a new governor.