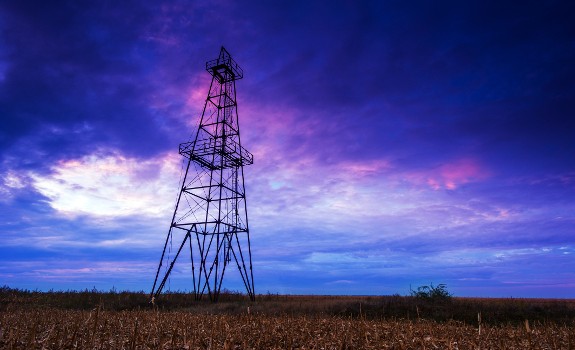 A company specializing in oil spill science has accused the United States Environmental Protection Agency (EPA) of violating the Clean Water Act by blocking science regarding oil spill cleanup that could have aided in better cleaning up the BP oil spill of 2010 while simultaneously cutting billions in costs.

In a press release by Gulf Oil Spill Remediation Conference group, the Oil Spill Eater International (OSEI) company calls out the EPA for what founder Steve Pedigo says boils down to blocking the development of oil spill cleanup science that is environmentally safe while also effective. In the release, Pedigo cites research and investigation by the Lawrence Anthony Earth Organization (LAEO) on the current industrial cleaning agents used in the aid of cleaning up oil spills. The agents used in the cleaning process, such as the notorious Corexit, have been found time and time again to be highly dangerous to human health and the environment as well.

Despite this fact, the EPA has failed to utilize alternatives. A move that Pedigo says is purposeful, as the EPA has favored dispersants like Corexit that studies have actually shown can be even more damaging than the oil itself. As NBC reported back in late 2012, Corexit was actually found to make oil from spills a whopping 52 times more toxic. When considering that 2 million gallons were dumped into the ocean during the ‘cleanup’, this is very concerning news.

Despite cleaning teams requesting environmentally-friendly alternatives, which Pedigo says includes OSEI’s Oil Spill Eater II, the EPA did not honor the requests and instead enforced the usafe of dispersants like Corexit in the face the concerning evidence. According to the statements in the release, BP even made a direct request to switch to a better alternative. In the write-up, Peido goes against the EPA for:

“Violating the very Clean Water Act it is there to enforce by pre-approving toxic dispersants and tampering with science testing and results to justify inadequate oil spill cleanup protocols used on the BP Oil Spill.”

Overall, the mass use of Corexit has polluted the Gulf like never before, leading many consumers to avoid the purchase of seafood from the Gulf due to serious health concerns. When it comes to marine life, Corexit poses a special risk to the very delicate balance of life within the world’s oceans — a balance that has been disrupted by the introduction of over 2 million gallons of the extremely toxic dispersant.