It started in the most populous city in central China, Wuhan, where 300 people were first reported to be infected with a new coronavirus. Now, it has spread throughout China and several other countries in Asia and has even dipped into Europe, North America, and Australia. What will happen next?

Scroll down if you want to get straight to the current coronavirus timeline (updated daily).

Click here if you have trouble viewing this on your phone.

What is the Coronavirus?

Coronaviruses are actually a family of viruses. Common types of these viruses mimic the common cold while also causing various respiratory issues. Other forms of coronavirus can be much more severe, and may even lead to death. Here are some of the possible symptoms:

Interestingly, most people have been infected at least once in their lives, as reported by the United States Centers for Disease Control and Prevention (CDC).

The viruses cause illness in both people and animals, but typically only spread either from person-to-person or animal-to-animal – rarely would an animal coronavirus evolve or mutate to the extent of infecting people. But China may be experiencing one of those rare cases, as Chinese authorities report most patients in the Wuhan City outbreak have been linked to a large seafood and animal market.

Now, here is a rough timeline of everything that has happened concerning the coronavirus. We’ll continue to report on new outbreaks or quarantines, while keeping this piece updates as well.

The World Health Organization (WHO) says it’s important to:

Mayor of #Wuhan explained why #coronavirus was not disclosed to public until 1/20 (note: first case identified on 12/8)
Because it was “not authorized by central government” of the CCP 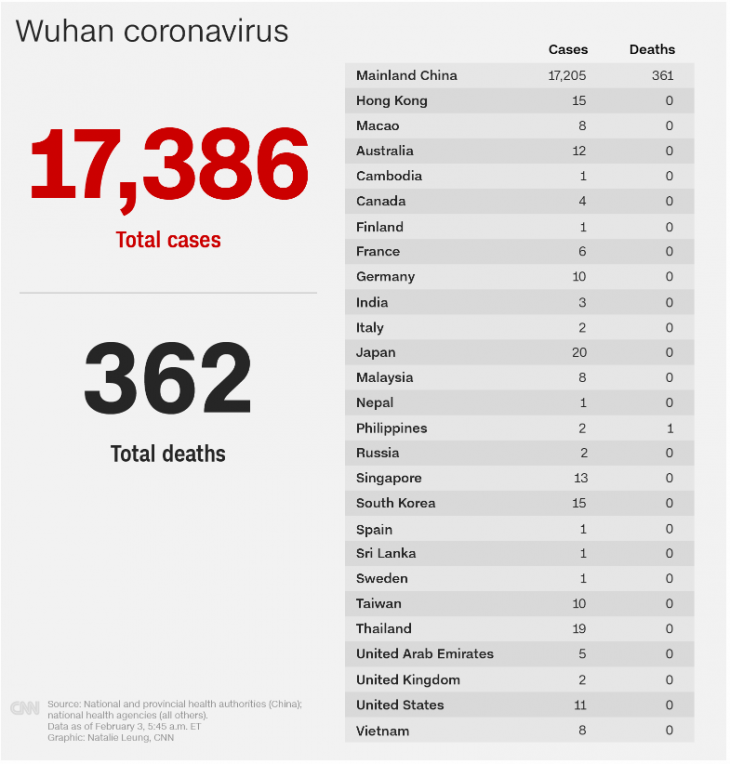 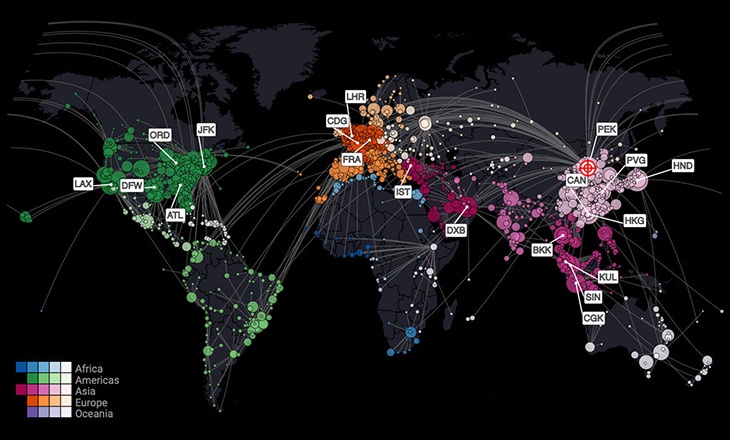