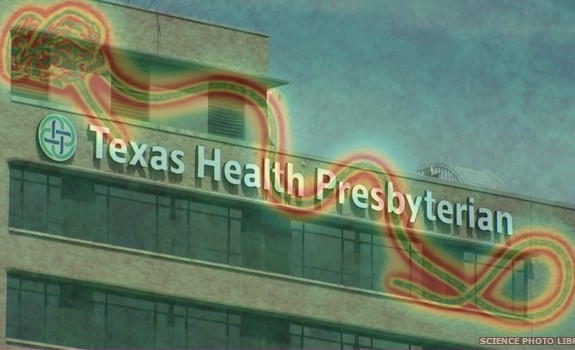 A second nurse within the United States has been tested positive for the ebola virus at the Texas Health Presbyterian Hospital in Dallas, despite stringent hospital precautions. The news comes as medical experts continue to debate the possibility of the virus’ mutation and the ease of its transmission.

ABC News reports on the issue:

A second health care worker at Texas Health Presbyterian Hospital who tended to Thomas Eric Duncan as he died of Ebola has tested positive for the lethal virus, and a local official said this morning that additional cases among the hospital’s health care workers is a “very real possibility.”

“The fight against Ebola in Dallas is a two-front fight now,” Dallas County Judge Clay Jenkins said, speaking at a morning press conference.

Authorities said they are now tracking 75 people following the second hospital worker’s diagnosis. The unidentified health care worker reported a fever Tuesday and was isolated at the hospital, authorities said.