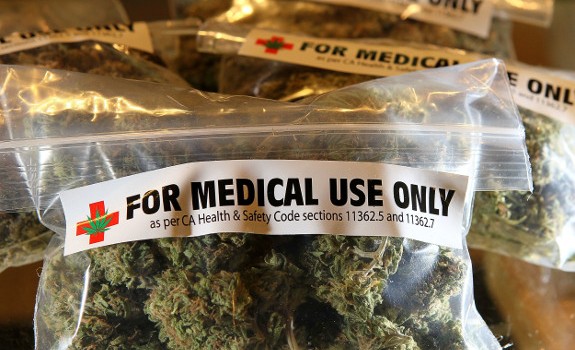 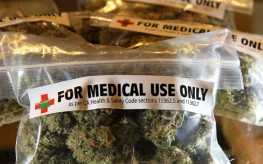 (NaturalSociety) Despite the headline, this is not a satire piece. No, the City Council of Berkeley, California recently passed an ordinance that requires medical marijuana dispensaries to provide charitable pot to poor patients in need. In doing so, city officials are recognizing their medical marijuana program provides necessary medicine for people rather than just a legal high.

The ordinance requires local dispensaries to give away 2 percent of their annual medical marijuana to very low income people. These are people who don’t make any more than $32,000 per year for an individual or $46,000 for a family of four.

“It’s sort of a cruel thing that when you are really ill and you do have a serious illness… it can be hard to work, it can be hard to maintain a job and when that happens, your finances suffer and then you can’t buy the medicine you need,” explains Sean Luce with the Berkeley Patients Group.

The ordinance also mandates that this pot be of the same quality as that which the dispensaries are selling to paying customers. They won’t be able to get by with giving the poor the leftovers or less desirable strains.

For patients seeking cannabis treatments—whether they have AIDS, chronic pain, or cancer—they generally have to come up with the funds on their own. And medical pot is not cheap.

Yahoo News reports the average price in Berkeley dispensaries is about $15 per gram or $400 per ounce of high-grade medical marijuana. Sure, it’s still less than many Big Pharma prices, but it’s definitely out of reach for the poorest patients.

Currently, Berkeley only has three approved dispensaries. There is nothing included in the new ordinance that dictates how much free pot each patient should receive under the new mandate. It does, however, require these patients to provide the city with proof of income in order to receive their medicine as part of the charitable program.